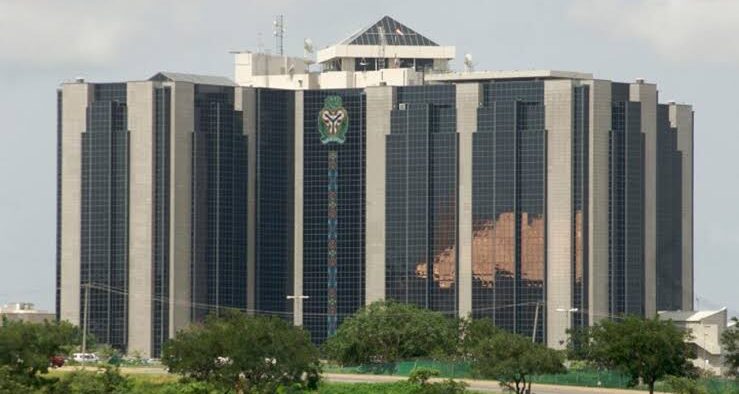 The Central Bank of Nigeria (CBN) has reacted to a statement credited to the Nigerian Economic Summit Group (NESG), questioning some measures taken by the apex bank to tackle the adverse effects of the Covid-19 on the economy.

The CBN explained that its aggressive development finance activities on the pandemic was aimed at stabilising the economy and supporting the efforts of the federal government to stimulate economic activities.

The apex bank’s explanation was contained in a statement released on Tuesday, September 8.

Read the full statement below:

“The Central Bank of Nigeria (CBN), has been drawn to a recent press release titled ‘Matters of Urgent Attention’ by the Nigerian Economic Summit Group (NESG), which calls into question some of the measures taken by the CBN to support the stability of our financial system and enable faster recovery of our economy, following the negative impact of the COVID-19 pandemic on Nigeria.

“As we all are aware, the impact of COVID-19 on countries across the world resulted in a significant downturn in the global economy. Consequently, countries including Nigeria were forced to impose lockdown measures in order to contain the spread of the pandemic.

“This action resulted in depressed economic activity in the first half of the year. Except for China and Vietnam, advanced, emerging and frontier market economies, all experienced significant negative growth in the first half of 2020, and some are currently in a recession.

“In response to these unfortunate events across the globe, central banks have embarked on measures aimed at stabilizing their respective economies by reducing lending rates, which declined to negative territory in several advanced economies, in addition to increasing the scale of their asset purchase programmes.

“Indeed, after reducing its Federal Funds rate to 0 percent, the US Federal Reserve Bank implemented a huge securities purchase programme, which included purchase of corporate bonds (including those below investment grades).

“The balance sheet of the US Federal Reserve in support of these activities increased by over $3 trillion, while the European Central Bank expanded its balance sheet by over $1 trillion. Furthermore, the Bank of England in an unusual move gave an open check to the UK Government”.