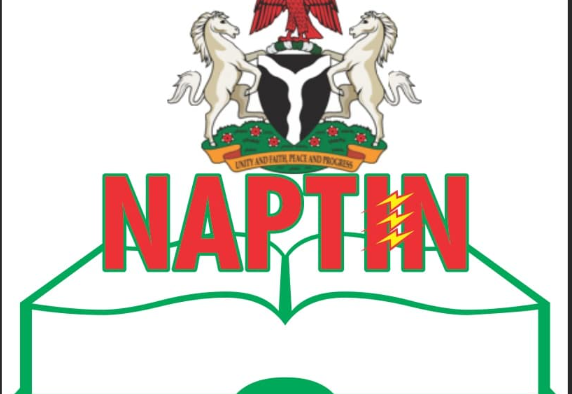 The National Power Training Institute of Nigeria (NAPTIN) says it has trained power sector officials in over 20 countries to boost the delivery of electricity in the West African nations and beyond.

The institute’s Director-General, Ahmed Nagode said this in Lagos on Sunday.

Nagode said that some of the benefited West African countries included Ghana, Liberia, Benin and among others.

He also said that the training was sponsored by West African Power Pool (WAPP) and Association of Power Utilities in Africa (APUA).

According to him, NAPTIN has trained over 16,000 employees of Gencos, Discos and Transco who are engineers, technicians, craftsmen and others since its inception.

He said, “NAPTIN also trained many from other African countries, including Egypt, Malawi, Eswatini, Benin and others sponsored by WAPP and APUA.

“APUA is a continental body of power utilities of member states. NAPTIN was recognised in 2017 as a Centre of Excellence (CoE) in power training by APUA.

“This is under its African Network of Centre of Excellence (ANCEE) Project, sponsored by African Development Bank (AFDB) and Agence Française de Development (AFD) and which aims at enhancing human capacity building in power utilities.”

Nagode said that the institute, so far, had trained about 700 staff of these utilities namely; VRA Ghana, Malawi, Estswani Southern Africa, TCN, while 300 were from distribution companies in Nigeria.

He noted that trainings by the institute had been able to generate foreign exchange into the nation’s Treasury Single Account(TSA), saying trainings were paid for in euros and dollars.

“Also under NAPTIN being centre of excellence under WAPP, we have trained 65 staff of Liberian Electricity Corporation.These are good cases of knowledge economy as we were able to export knowledge with financial benefits.

“We are hosting a workshop for staff of institute under APUA in Abuja from 24 to 27 of October 2022,” he said.

The DG said the agency would also train 300 staff in power sector from Botswana and Angola power sector before the close of the year.

He explained that NAPTIN had impacted the the country’s power sector by providing the much needed human skills that operate and maintain the power infrastructure.

He added that the institute had continuously trained existing staff of Nigeria electricity supply Industry with the aim of building a vibrant, effective and efficient workforce.

“Staff of TCN, Ikeja, Eko, Port Harcourt, Jos, Abuja and Ibadan Discos have been trained in various trades in the last one year and others are still coming.

“NAPTIN has also built local contents by training graduates of Electrical and Mechanical Engineering, who seek to build career in the Power sector.

“The trainings help to equip them with requisite skills enable them operate on power networks,” Nagode added.

On collaboration, he said the institute was collaborating with the Nigerian Electricity Regulatory Commission (NERC) to improve safety practices in the power sector.

According to him, NAPTIN collaboration with NERC has been encouraging, effective and result oriented.

“We jointly reviewed and updated the curricular of Training in Meter Installation and Safety Programmes in line with approved safety codes and meter codes.

“With the official regulatory orders issued on the two. We are also working on updating curriculum in electrical system operation.

“We also patented in designing and developing a Manpower Audit and baseline for staffing in the Nigeria Electricity Supply Industry (NESI),” the DG added.

Nagode, however, commended the Federal Government’s support to NAPTIN with the Agence Française de Development (AFD) facility to build training infrastructure like workshop, simulators, hostel and rehabilitation of its Centres.

He said with such facility would be developing additional courses and institutional upgrade and change management or corporate governance.