On October 12, 2022, the Group Chief Executive Officer of Guarantee Trust Holding Company (GTCO), Dr Segun Agbaje joined a long list of members of the Nigerian political and economic elite that have shown a disconnect from the stark realities facing the masses and members of the rapidly dwindling middle class in Nigeria.

Speaking with journalists after delivering the 2022 Redeemer’s University Convocation lecture titled, “Digital Innovation Leadership: Opportunities for National Reset and Employment Generation”, at the University auditorium, Ede, Osun state on that day, Agbaje said that Nigerians had no justifiable reason to flee the country as opportunities for success abound here in Nigeria.

“There are opportunities everywhere in Nigeria, I have been here for 32 years, I built my career I think these opportunities still exist and just like I said in my talk if you’re a Nigerian then you are an African I don’t think there is better place to build a future then here where you have over 200 million people, who are your people, who you don’t have to over prove yourself to, you don’t have to deal with some of the issues you’ll have to deal with in abroad.

“I still think for hard-working people this is where the opportunities are, I don’t think youths should be leaving this country. Look at the University, it is a seed for the future, opportunities abound everywhere,” Vanguard quoted Agbaje, who is a billionaire, to have said.

Truth be told, Agbaje is not alone in this warped thinking that the average Nigerian, who has a reputation for being longsuffering and sanguine, endured excruciating and sometimes humiliating visa application processes, saved up millions, and left their families and friends behind to journey to a faraway land on a whim.

“The visa that they (countries) were not issuing before, is what they are deliberately issuing to them now. They will give to their wives. All their (visa applicants’) children, they will ask them to bring them over. You will see that those countries issuing the residence permits, I see it as being deliberately wicked to u,” Amosun had said.

Amosun was governor for eight years, between 2011 and 2019. Before then, he was a senator between 2003 and 2007. Since 2019, he has returned to the senate, and could be there for a very long time since there is no term limit for members of the National Assembly.

As a member of a political class benefitting from a dysfunctional Nigeria, Amosun’s rant is understandable although inexcusable. But Agbaje’s comment cuts deeper for so many reasons. 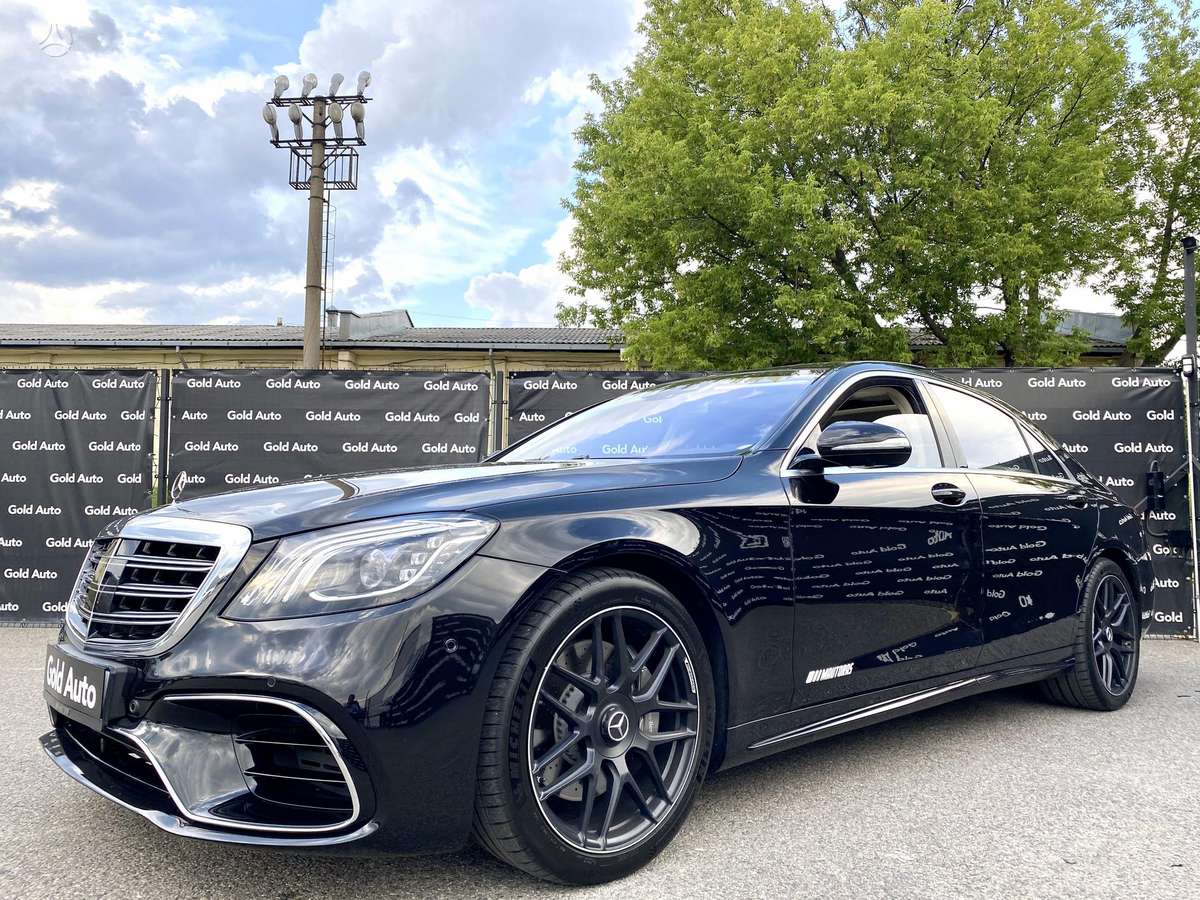 Agbaje presides over the holding company that owns GTBank, arguably Nigeria’s most famous bank among the Nigerian masses. There is hardly a branch of GTBank that is not teeming with customers every weekday.

One needs no soothsayer to know that the bank’s workers would be subjected to a higher level of stress than their counterparts in other banks as a result of the high volume of customers faced daily.

But like their counterparts in other Nigerian banks, GTBank workers earn multiple times less than their colleagues in developed nations of the world.

For a bank that pays less than N200,000 for an entry level position, which is a beggarly $285 at N700/$1 unofficial exchange rate, GTBank’s boss really ought not be schooling anyone who decides to leave Nigeria for good.

No wonder Florence Obi, a senior Nigerian bank executive, quit her job and relocated to the United Kingdom, where she is now a cleaner – sorry, health care assistant.

Even if the job is beneath her status, as many social media commentators opined when her story went viral two months ago, at least she is assured of decent pay that is commensurate with effort put in, a working society, and a safe environment without constant fear of being kidnapped by bandits or killed by armed herdsmen.

Agbaje lives and works in the posh and secure Victoria Island/Ikoyi axis of Lagos State and owns a fleet of luxury cars estimated to be no less than $1 million in value, including a Mercedes Benz Maybach S560 valued at $200,000 (approximately N140 million at N700/$1). 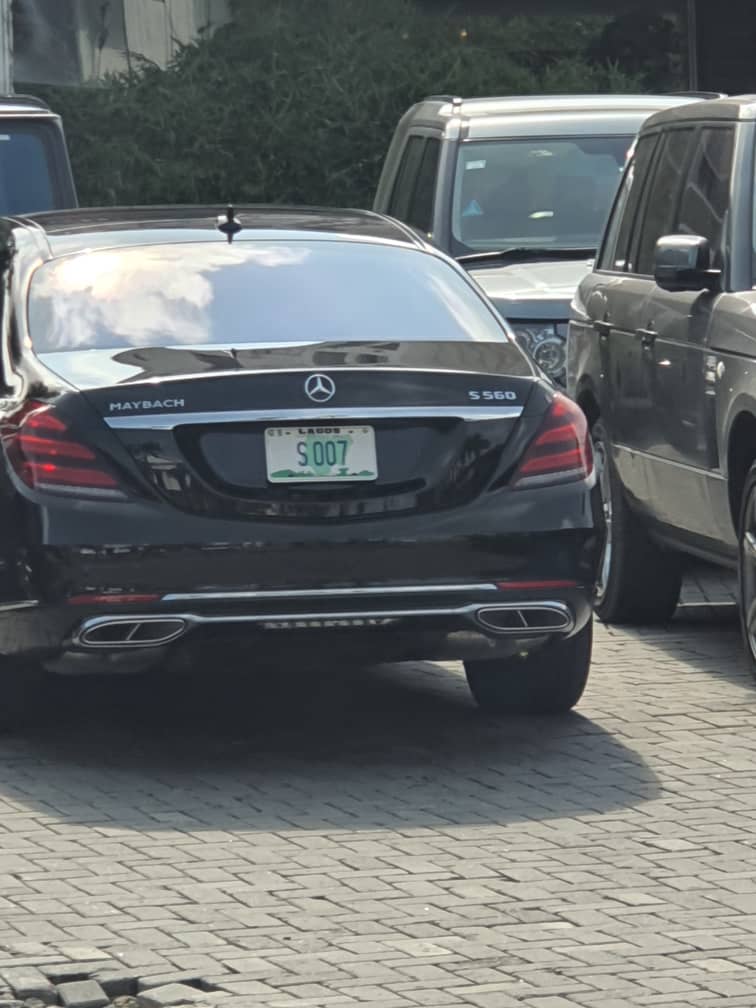 It is therefore deeply insulting for Agbaje to condemn any average Nigerian seeking a better life abroad when Nigeria is simply not working for them.

Tags:
Previous Article
Why Some BDC Operators were Arrested – EFCC