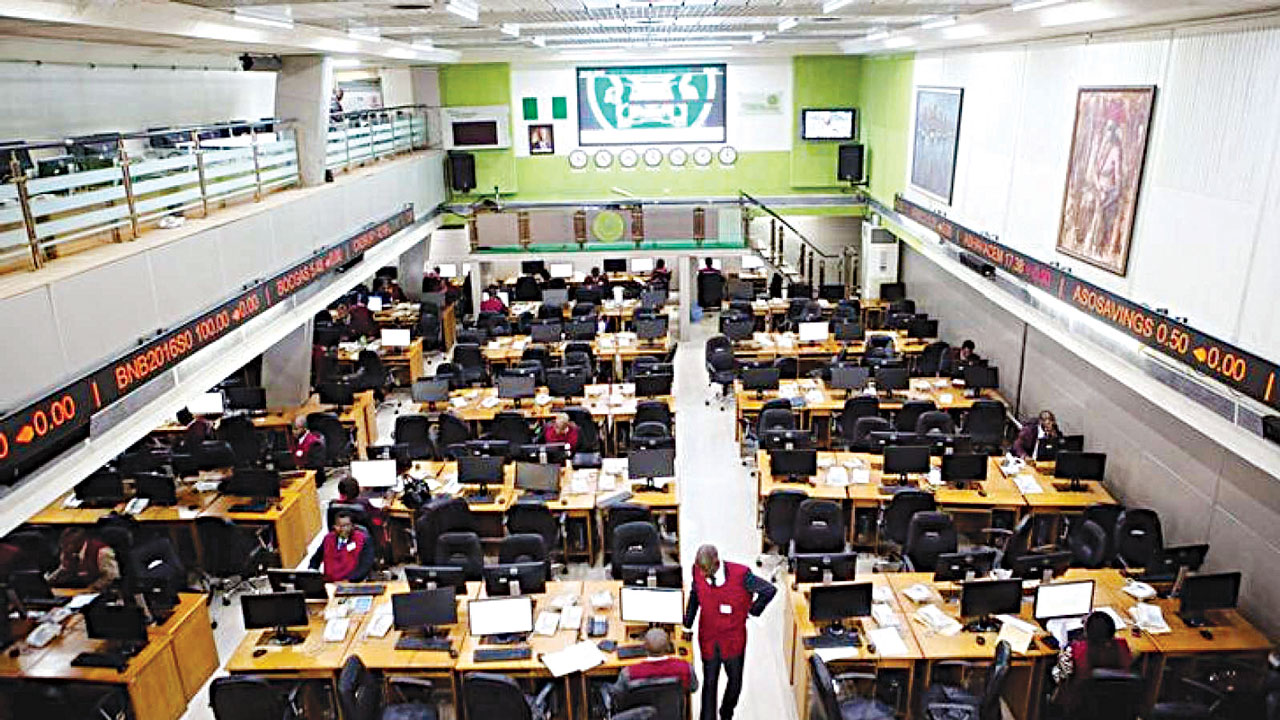 Trading resumed on the nation’s bourse on Tuesday still on a negative trend, declining marginally by 0.01 per cent in a cautious trading.

The market capitalisation, which opened at N11.576 trillion, increased marginally by N95 billion to close at N11.671 trillion.

A breakdown of the price movement shows that Presco recorded the highest loss, declining by N35 to close at N64.5 per share.

Nigeria Breweries also trailed with a loss of N2.5 to close at N67, while ETI depreciated by 45k to close at N13.05 per share.

Conversely, Mobil topped the gainers’ chart, increasing by N3 to close at N170 per share.

Similarly, the volume of shares traded closed lower with an exchange of 143.71 million shares worth N1.68 billion achieved in 3,457 deals.