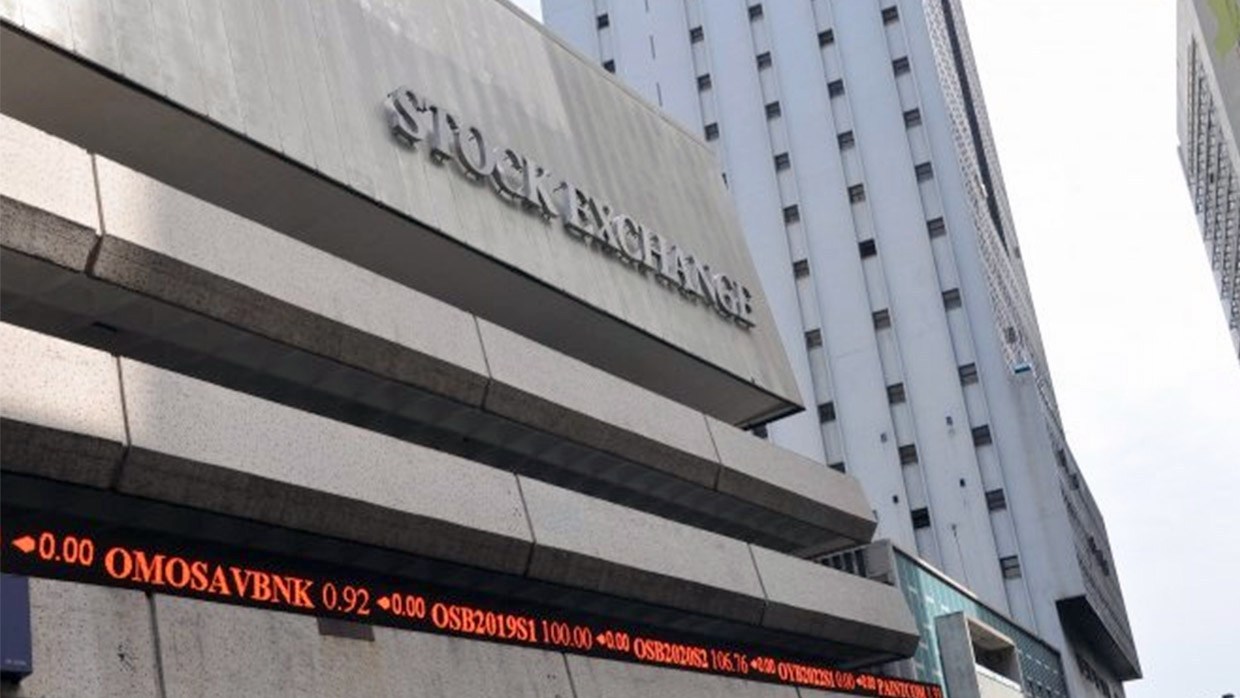 Activities resumed for the week on Monday on an upward trend with the market indicators increasing by 0.57 per cent, as traders await outcome of presidential polls.

The News Agency of Nigeria (NAN) reports that the market capitalisation rose by N69 billion or 0.57 per cent to close at N12.194 trillion against N12.125 trillion on Friday.

An analysis of the price movement chart shows that Nigerian Breweries led the gainers’ table, appreciating by N3.20 to close at N83.20 per share.

On the other hand, Total recorded the highest loss dropping by N5 to close at N190 per share.

In all, volume of shares traded closed lower as investors bought and sold 219.81 million shares valued at N5.55 billion in 2,999 deals.