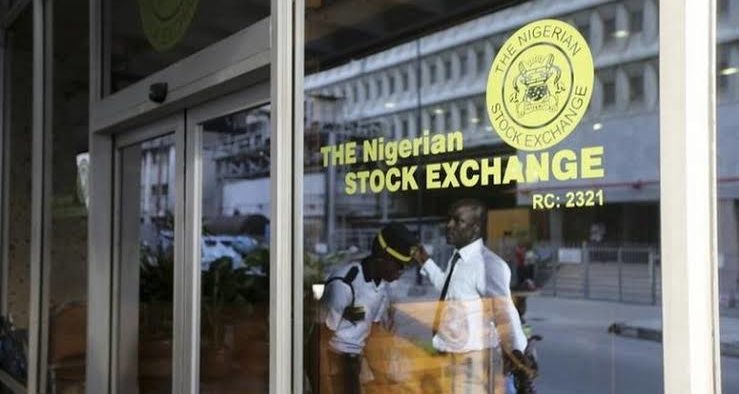 The nation’s bourse maintained positive sentiments on Thursday with the market capitalisation advancing by N105 billion, the biggest gain since June 26.

Specifically, the market capitalisation appreciated by investors’ N105 billion or 0.83 per cent to close at N12.692 trillion, against N12.587 trillion on Wednesday.

Thus, Month-to-Date and Year-to-Date losses moderated to -0.6 per cent and -9.4 per cent, respectively.

Consequently, the market breadth closed on a positive note, with 17 gainers in contrast with 16 losers.

Ikeja Hotel recorded the highest price gain to lead the gainers’ chart in percentage terms, growing by 9.80 per cent to close at N1.12 per share.

On the other hand, Nigerian Aviation Handling Company led the losers’ chart in percentage terms, dropping 9.17 per cent to close at N1.98, per share.

This was against the exchange of 208.21 million shares worth N1.76 billion achieved in 3,648 deals on Wednesday.

Transactions in the shares of Sterling Bank topped the activity chart with 60.08 million shares valued at N75.11 million.