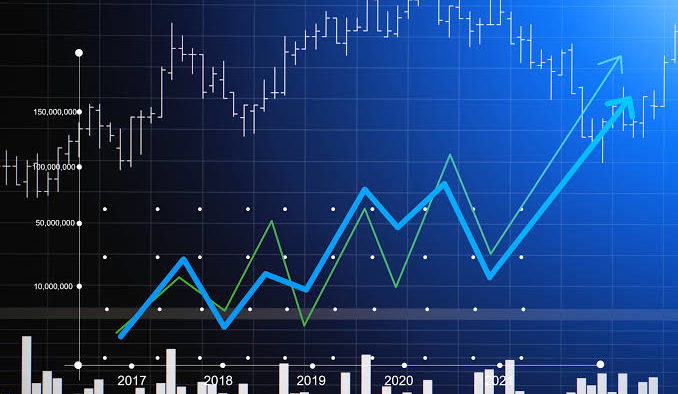 The uptrend was impacted by gains recorded in large and medium capitalised stocks, amongst which are; Presco, MTN Nigeria, Stanbic IBTC Holdings, Ecobank Transnational Incorporated and Skyway Aviation Handling Company.

Omordion said the market would likely experience mixed trend in the days to come due to profit taking.

“We expect the mixed trend to continue, despite profit-taking, as investors positioning reveals confidence among the market players,” he said.

Neimeth International Pharmaceuticals, for the second consecutive day, led the gainers’ table in percentage terms, appreciating by 9.70 per cent to close at N1.47, per share.

Conversely, PZ Cussons led the losers’ chart in percentage terms, dropping by 9.43 per cent, to close at N4.80 per share.

Cornerstone Insurance and UACN shed 8.33 per cent each to close at 55k and N7.70 per share, respectively.

Transactions in the shares of FBN Holdings topped the activity chart with an exchange of 50.29 million shares valued at N277.26 million.