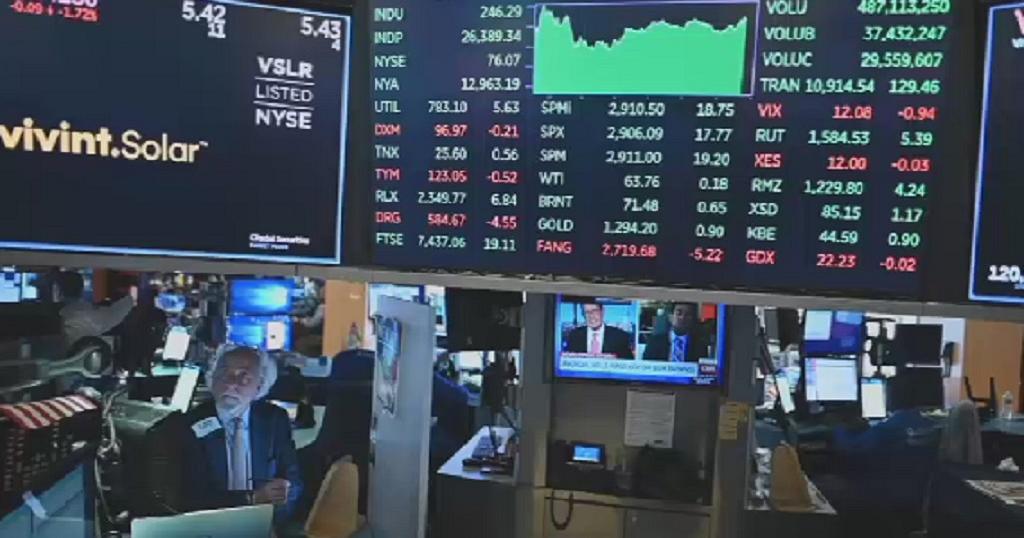 Trading activities at the Nigeria equity market closed on positive posture, as investors raked in N81.01 billion gain on Friday.

Similarly, the gain made the market capitalisation to close at N27.358 trillion from N27.276 trillion recorded on Thursday.

Consequently, this indicated a year-to-date return of 18.74 per cent.

The market breadth was positive as 23 stocks advanced and nine declined.

On the performance level, Eterna led the gainers with 10 per cent share price appreciation closing at N7.15 per share.

Multiverse Mining & Exploration followed by 9.94 per cent to close at N1.88 per share.

On the other hand, Unilever Nigeria led with depreciation by 10 per cent to close at N13.50 per share.

Skyway Aviation Handling Co. was the next, dropping by 8.76 per cent to close at N6.25 per share.

Regent Alliance Insurance depreciated by 7.41 per cent to close at 25k per share.

Honeywell Flour Mill was the most active stock, traded with the highest volume of 22.02 million units of shares worth N64.08 million.

It was followed by Guaranty Trust Holding which transacted  21.7 million units of shares valued at N445.68 million