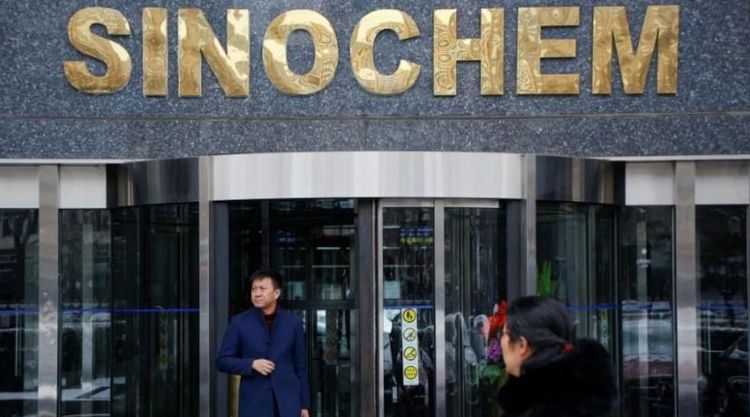 A Chinese court has sentenced the former general manager of Sinochem Group to 12 years in prison, Media reported on Wednesday.

Cai Xiyou, who headed one of the world’s largest chemical conglomerates, was put under investigation in 2016.

He pleaded guilty to the charges and said he would not appeal, the media said.

Cai was appointed to lead Sinochem in 2014 after a long career at China Petroleum and Chemical Corp (Sinopec) .