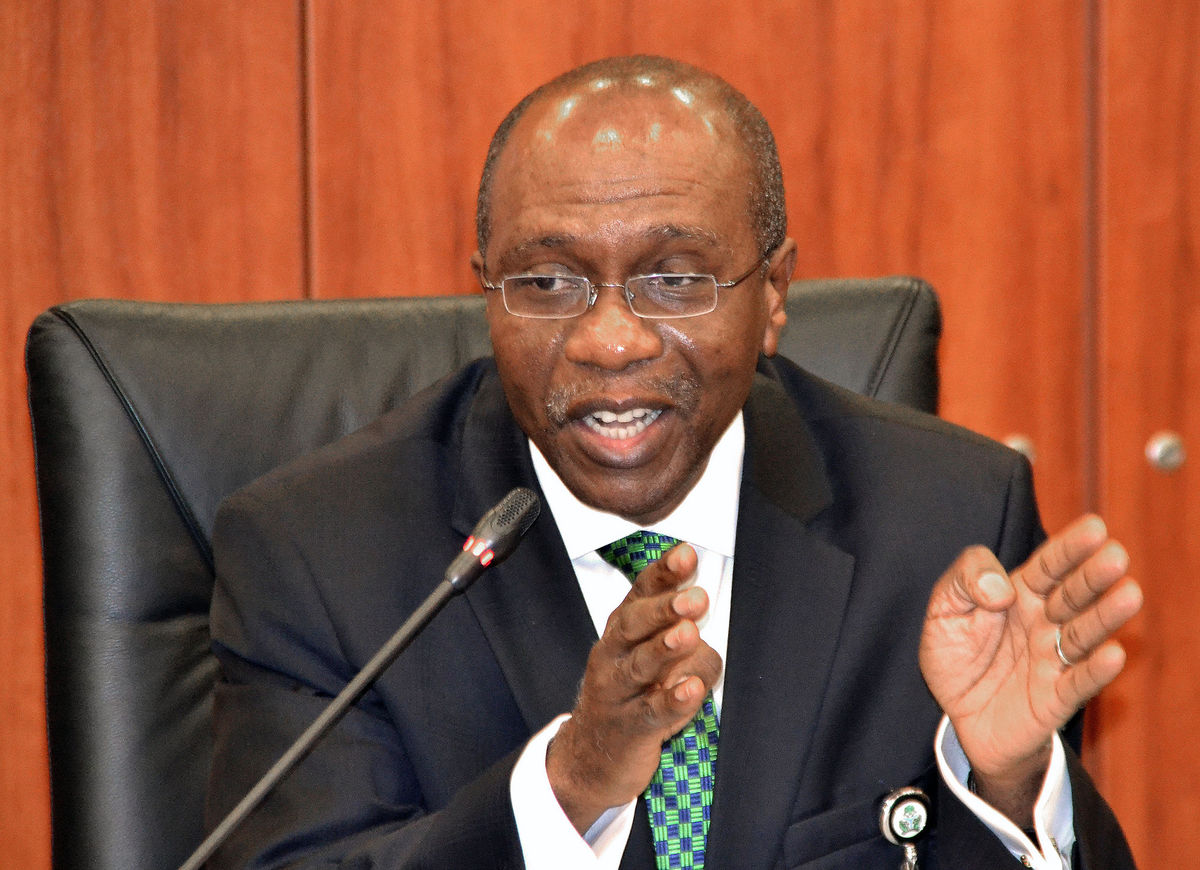 The Central Bank of Nigeria, through its ‘Economic report for the fourth quarter of 2018,” has revealed that the non-oil revenue of the federal government slumped to N2.09tn in six months

According to the CBN, the federally collected revenue from the non-oil sector which stood at N1.14tn in the third quarter of 2018 fell to N946.9bn as of the end of December.

It added that “the non-oil revenue, at N946.9bn or 67.6 per cent of the total, was below the proportionate quarterly budget estimate of N1.4tn and the level in the preceding quarter by 32.4 per cent and 17.0 per cent, respectively.”

“The lower non-oil revenue relative to the proportionate quarterly budget estimate was due to the shortfalls in receipts from Federal Government Independent Revenue and VAT in the review period.”

Also, gross oil receipt, at N1.46tn or 60.7 per cent of the total revenue, was below the proportionate quarterly budget estimate by 23.7 per cent, but higher than receipts in the third quarter of 2018 by 5.1 per cent.

Oil revenue failed to appreciate in spite of the increase in crude oil price, partly because of shortfalls in crude oil production and exports, arising from maintenance at various NNPC terminals.