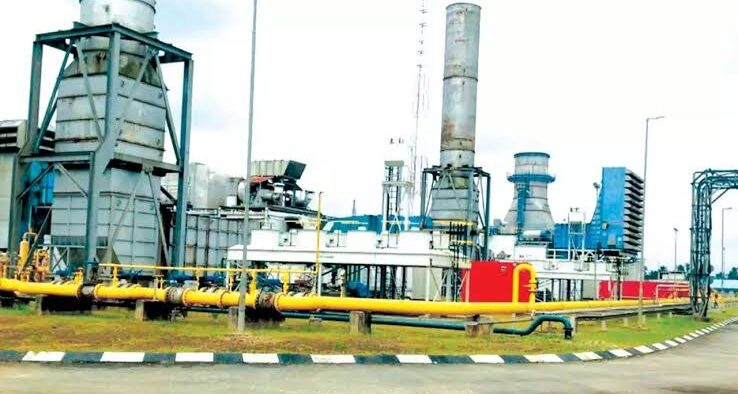 As Nigeria marks its 60th independence on Oct. 1, some Civil Society Organisations (CSOs) and consumers in the power sector have called on the Federal Government to reverse the privatisation of the industry.

The citizens spoke in separate interviews with the News Agency of Nigeria (NAN) in Abuja on Tuesday.

They said that in spite of the huge investments by the Federal Government in the sector, power still remained a big challenge in the country.

Mr  Dimeji Macaulay, the Spokesperson of Movement for Socialist Alternative (MSA) said that the Nigeria power sector in the last 60 years had suffered from massive corruption and manipulation.

Macaulay said that privatisation had made it difficult for Nigerians to have 24hours electricity supply, adding that majority of houses and companies now relied on generators.

“ It’s on this basis that we are calling on Nigerians to demand an end to this hardship by joining us to demand renationalisation of the power sector.

“We are also asking for the democratisation of the sector under the elected representative of the working people and community.

“That is the only way we can begin to resolve all of the capitalised crisis in the power sector,“ he said.

Mr Damilare Ademola, the National Coordinator, Alliance of Nigerian Students Against Non Liberal Attacks (ANSA), said that power had not improved in the country since independence.

Ademola said that in every state in the country, people were complaining of lack of power “and this is as a result of privatisation’’.

“So it is visible that privatisation of the power sector has failed as the Distribution and Generation Companies are shared among themselves.

On his part, Mr Chijoke Maduka, a Clergyman said that in the 60s before the civil war, it was difficult to find  areas with power outages.

Maduka said that power outage was noticed toward the late 70s “when it will strip off and come back’’.

“It started as a joke and in the 80s, the outages and duration began to increase and I believe that was as a result of the increase in population.

“The decay began as we entered the 80s, due to one change of government to another and change of policies,’ he said.

He said that when the power sector was privatised, the Electricity Distribution Companies (DISCOS) were handed to the same people that ruined the system.

“They are not giving us the services we need and they always tell us the reason why they increase their rate, I think is a systemic problem,“ he said.

Mrs Evelyn Aboh, a teacher said that government should critically look into the power sector as the nation celebrates 60 years of independence.

She said Nigeria should have overcome the use of generators in powering houses and businesses by now.

“I am appealing to government to look into the issue of power and find a permanent solution to it,’’ he said.

The News Agency of Nigeria (NAN) reports that in 2005, the Electric Power Sector Reform (EPSR) Act was enacted and the Nigerian Electricity Regulatory Commission (NERC) was established in 2007 as an independent regulatory body for the electricity industry in Nigeria.

In November 2013, the privatisation of all generation and 11 DISCOS were completed with the Federal Government retaining the ownership of the TCN.

FOREX: All Oil marketers must be treated the same way as NNPC- CSOs
businessTimes

FOREX: All Oil marketers must be treated the same way as NNPC- CSOs