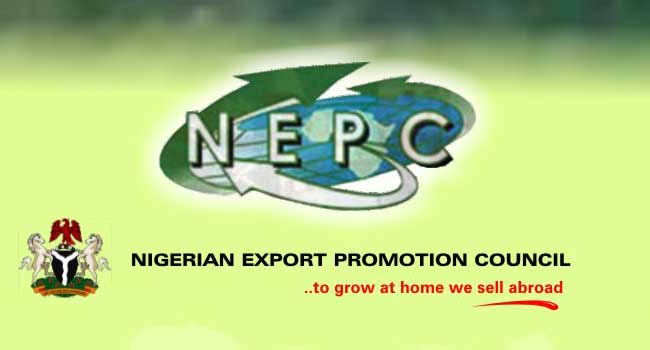 Awolowo spoke with State House correspondents after meeting with Vice President Yemi Osinbajo on Thursday at the Presidential Villa, Abuja.

The Zero Oil Plan is part of the strategic initiative to boost supply of foreign exchange from non-oil sectors.

The executive secretary said that trade figures showed that Nigeria was running a deficit as it depended largely on one commodity–oil, to drive export.

“So, it is really difficult; the challenges that COVID-19 has brought to us; we hope that by next year we will start to come out of it.

“So, you look for opportunities where there are challenges and that is going to be the story as we try and move forward; there is no doubt that the economy is not doing too well; you can all feel it; all of you feel it.

“As for me in the NEPC, our story is the Zero Oil Plan; let us start pushing this plan; we have other products that we believe Nigeria can earn the much needed foreign exchange because that is what is in short supply in our economy now.

“ So, we must find a way to generate that foreign exchange.’’

The executive secretary said harnessing petrochemicals must be taken seriously as the country pushes for Zero Oil Plan.

According to him, petrochemicals trade is about 150 billion dollars globally annually and Nigeria is not in it; yet it is a petrol economy.

“So, we will get there, we have many things also that are moving on the Zero Oil Plan.

“The CBN has put money into about five sectors we think we can generate foreign exchange on.

“ We will see changes we need to hold this economy afloat with movement in that area of our economy.’’

Awolowo said that the Economy Sustainability Plan (ESP) would assist Small and Medium Enterprises (SMEs) to pay salaries and remain in trade.

He said the most important thing was to build the SMEs up so they that they could produce more.

“ We help them so that they can pay salaries of staff because the SMEs bracket is the biggest employer of labour in Nigeria as we speak.

“So, we need to really help them; and that is what part of the ESP is going to do– which President Muhammadu Buhari has approved and launched.