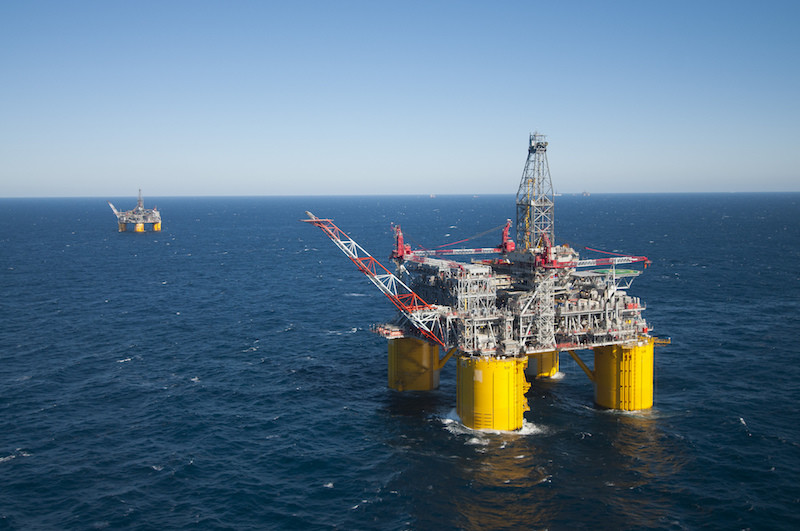 Russia is planning to sign a partnership agreement with the Organisation of the Petroleum Exporting Countries (OPEC), Energy Minister Alexander Novak said on Monday.

Novak said the deal would be discussed at  the OPEC Dec. 6 meeting.

NAN reports that on Sept. 11, Novak said that he believed OPEC and their allies within the production cut alliance should ink an agreement on the group’s broader cooperation in December so that the new partnership format comes in force from Jan. 1.

“It will be expedient to sign it in […] early December so that it comes in force from Jan. 1,” Novak told newsmen.

The group plans to institutionalise and make permanent their current alliance, which began in late 2016.

The current production cut agreement, in force from January 2017, has envisaged the group to remove a combined 1.8 million b/d of crude from the market to help the market rebalancing.

The move helped to boost oil prices from a two-year slump.

A draft charter for the broader, permanent cooperation seen last week by S&P Global Platts calls on ministers of the 24-country producer coalition to meet at least once a year to discuss output policy and review supply and demand.

Novak’s comments signaled Russia fully supporting OPEC’s plans to sign a framework agreement in December, during the Vienna general meeting by OPEC and non-OPEC countries taking part in the deal.

“They are linked. The broader cooperation agreement is developing from the current deal, with some changes in the format,” he said, speaking on the sidelines of a major economic event in Vladivostok.

Novak also did not rule out that some further adjustments to the current production cut agreement are possible later this year, should the market require additional joint actions amid concerns over oil supply shortages due to U.S. sanctions against Iran, as well as supply risks from other countries such as Libya or Venezuela.

“We’re interested in the stable market and avoiding misbalances in either direction,” Novak said. “If we see that we need to increase output, such decisions could be discussed,” he said.

It is too early, though, to speak about the concrete decisions at the moment, he added.

“Now we need to analyse the results of three months, July-September, and then the forecast for the fourth quarter and the first quarter of 2019.

“After that we’ll discuss concrete proposals,” he said. .(Reuters/NAN)