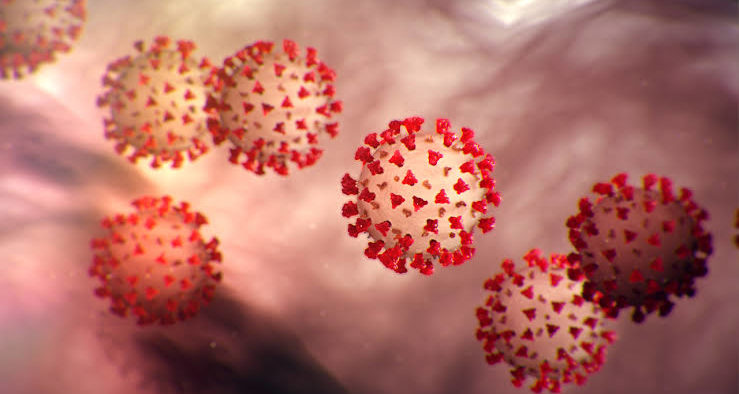 The Delta Government on Thursday, charged all its contractors to return to site as part of measures to revive the state economy which had been devastatingly impacted by the coronavirus (COVID-19) pandemic.

The Commissioner for Information, Mr Charles Aniagwu, told newsmen in Asaba on Thursday that government’s decision was aimed at stimulating the state economy to spur development, despite the ravaging impact of the pandemic.

Aniagwu said that the state government had given inputs to farmers and starter packs to the youths and women to engage in the production of local fabrics, “Akwa-Ocha.”

The commissioner said government took a proactive step towards reviewing its budget with a cut of over N100 billion on the initial N395 billion to reflect the reality on ground.

“In the midst of this, we have taken certain decisions with a view to ensuring that our development plans are not jeopardised.

“To that extent, we ensure that our contractors, particularly those who are involved in roads construction return to site now that the rains are not much,” he said.

He said that the state government had also removed the restrictions placed on the number of worshipers in churches and mosques.

He however said that worshippers should observe social distancing and others rules to avoid the spread the virus.

“In this case, we have removed the initial ceiling of 20 persons, 50 persons and the 100 persons as the case may be for religious activity.

“The days of religious activity are now Sunday, Wednesday and Friday and if they must congregate they must observe social distancing”.

Aniagwu also cautioned that anyone with COVID-19 symptoms should report the case to the appropriate authority early.

The commissioner said that the six COVID-19 deaths recorded in the state on account was largely due to old age, delay in presentation and the impact of other underlining diseases.

He cautioned private hospitals to be professional and not to keep patients with the symptoms of the disease, to avoid reporting them late to treatment centre.

He said that the state government was committed to working with the Federal Government Taskforce on COVID-19 to stem the tide of the pandemic.

Aniagwu added that the inter-state travel control remained in place while warning the people to comply with the directive.

“Since about two months now, issues of COVID-19 have dominated other world economy and the public discourse and to that extent it has impacted the development of infrastructure and our social behavior.

“But as a government, we have examined the need for us to move forward even as we continue to take steps to tackle the pandemic.

“We are still very much determined to work with the Federal Government Task Force to ensure that we build our network to curb the disease by observing all the protocols, ” he said.

Also speaking, the Commissioner of Works, Chief James Augoye, said that a number of contractors had returned to site as the state did not want to suspend development due to COVID-19.

He disclosed that the state government had received some donations from organisations and individuals as palliatives to cushion the effect of the pandemic in the state.