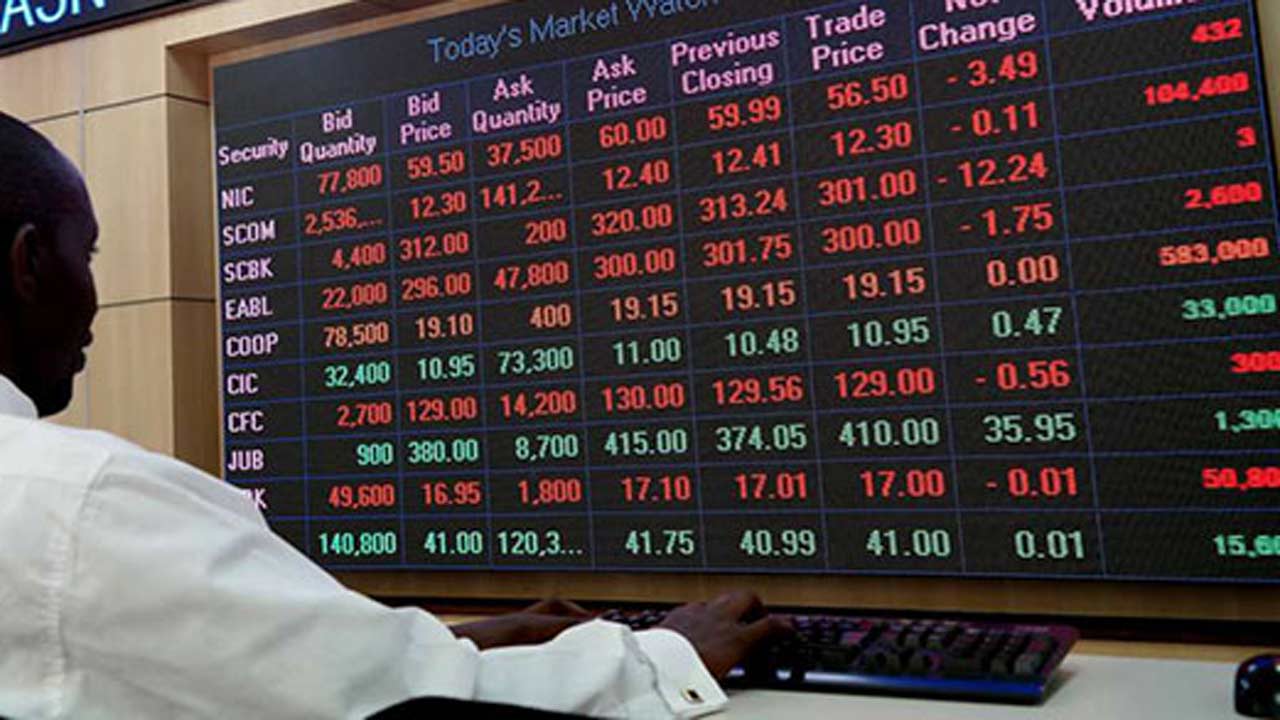 The Nigerian Stock Exchange (NSE) on Thursday started trading for the month of August with a growth of N14 billion.

This was due to bargain hunting in the shares of MTN Nigeria, NASCON Allied Industries (NASCON) and 10 other stocks.

Consequently, the market capitalisation improved by N14 billion to close at N13.522 trillion against N13.508 trillion achieved on Wednesday.

Analysts at Cordros Capital Limited noted, “Amidst mixed corporate earnings, our outlook for equities in the short to medium term remains conservative.”

Fidson Healthcare recorded the highest price gain of 9.76 per cent to close at N4.50 per share.

Conversely, Eterna led the losers’ chart by 10 per cent to close at N2.70 per share.

However, the total volume traded declined by 61.35 per cent as investors bought and sold 97.36 million shares worth N1.77 billion traded in 2,936 deals.