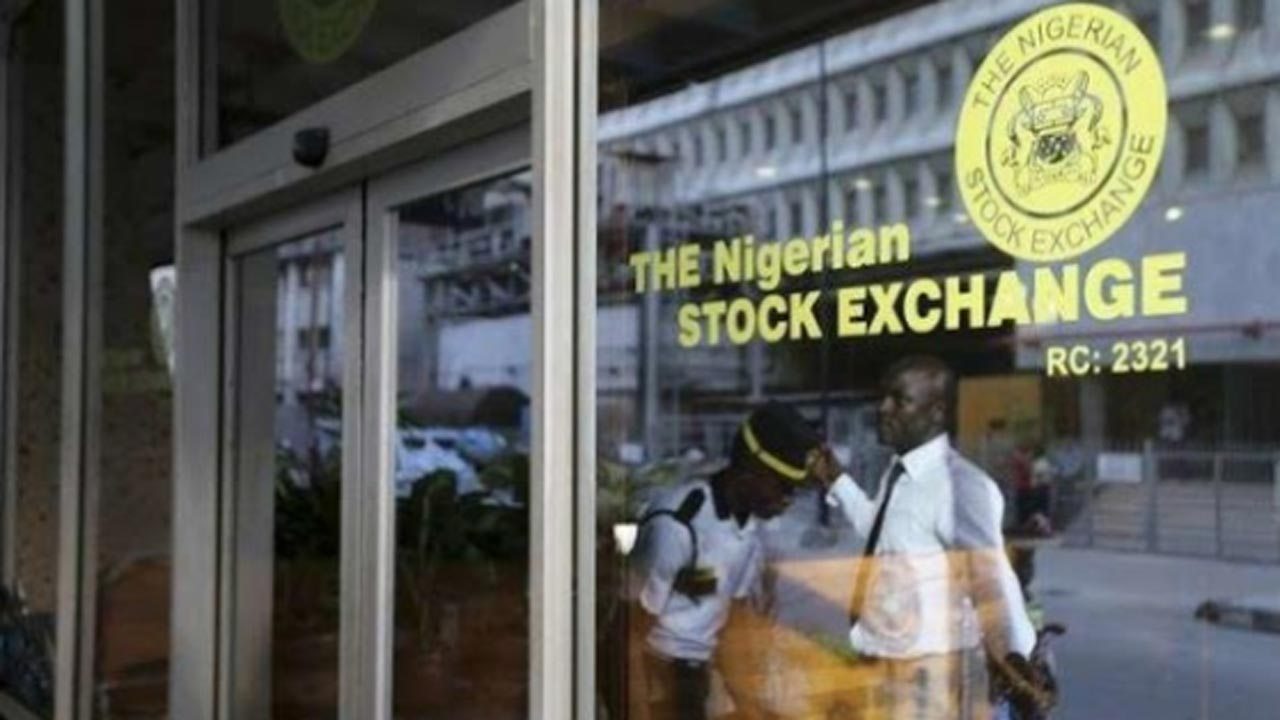 The bears maintained leadership at the Nigerian Stock Exchange (NSE) on Friday with the market capitalisation dropping further by N25 billion.

The News Agency of Nigeria (NAN) reports that the market capitalisation shed N25 billion or 0.21 per cent to close at N11.613 trillion against N11.638 trillion on Thursday.

Mobil Oil led the gainers’ table during the day, gaining N1 to close at N166 per share.

Conversely, Africa Prudential Registrars recorded the highest loss to lead the laggards’ table, declining by 25k to close at N3.80 per share.