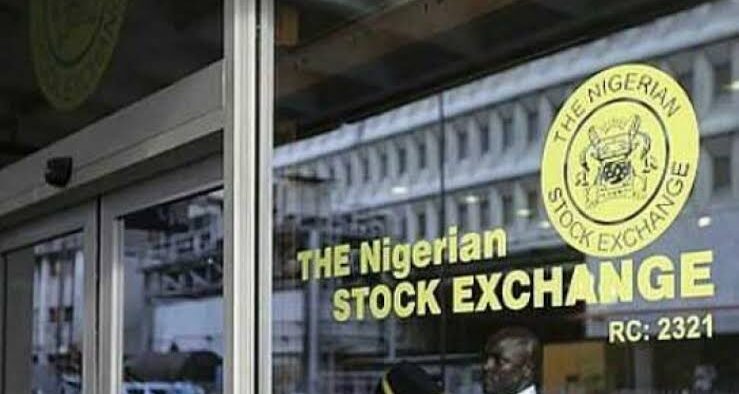 The market capitalisation of the Nigerian Stock Exchange (NSE) on Thursday advanced by N26 billion to hit N13 trillion mark.

The upturn was impacted by gains recorded in large and medium capitalised stocks, amongst which are; Seplat, Stanbic IBTC Holdings, Guinness Nigeria, MTN Nigeria Communications and NASCON Allied Industries.

“However, we expect the equities market to close on a positive note for the week.”

Market sentiment, as measured by the market breadth, was positive with 20 gainers and 10 losers.

Seplat led the gainers’ chart in percentage terms, gaining 9.03 per cent, to close at N350 per share.

Conversely, Union Bank of Nigeria recorded the highest loss to lead the laggards’ chart in percentage terms, dropping 7.41 per cent to close at N5 per share.

FBN Holdings drove the activity chart with an exchange of 29.78 million shares valued at N150.25 million.