DMO: Investing in FGN securities an act of patriotism

DMO: Investing in FGN securities an act of patriotism 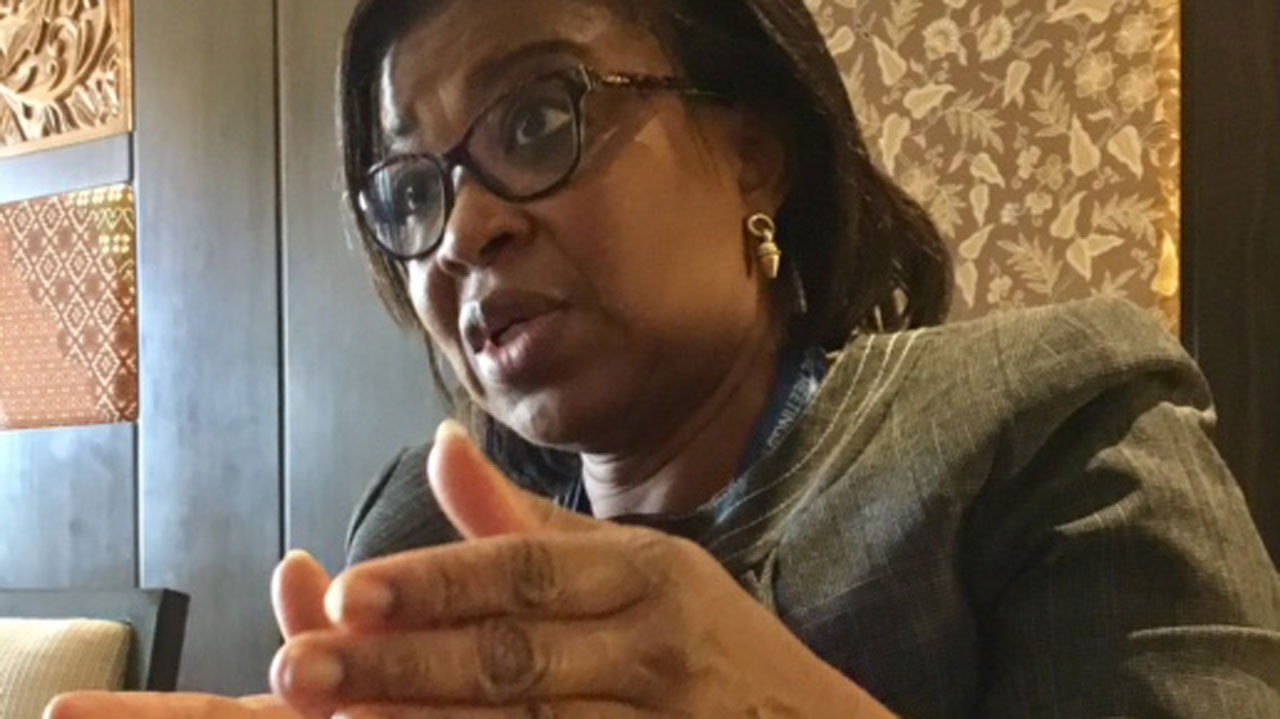 The Debt Management Office (DMO) says investment in the various Federal Government of Nigeria (FGN) Securities by Nigerians is an act of patriotism.

The Director-General of the DMO, Patience Oniha, said this in her remarks at the FGN Securities Issuance Awareness Programme on Wednesday in Yola.

The exercise is jointly organised by the DMO and CSL Stockbrokers Limited.

Oniha’s address was delivered by Dr Isiaku Muhammed, the Team Leader, Project Unit of the DMO.

According to the director-general, by investing in FGN Securities, citizens are contributing to nation-building and assisting the government to meet its financial obligations.

She said that the DMO was a government agency saddled with the responsibility of managing the nation’s public debt portfolio.

“In carrying out that responsibility, the DMO also has the responsibility of issuing FGN Securities which offer good investment opportunities for the citizenry.

“By investing in those securities, citizens are contributing to nation building.

“Apart from the advantages that investors get, it is also an act of patriotism. It is a way of contributing your quota to the development of Nigeria, ” she said.

She described securities as recognition of indebtedness, adding that they were risk-free and secure.

“The Federal Government through the DMO has different ways of generating funds, either from the international market or from the domestic market, and it does that either by raising loans or issuing securities.

“In issuing its securities, the government gives papers to investors as indication of indebtedness, and collects monies from them which it uses for its development agenda.

“Investors are equally rewarded; they receive installmental payments of interests, coupons or rental payment, either bi-annually or quarterly, ” she said.

“Some of these instruments are not available for retail or general investors. Some of them have certain biases.

“The aim of this awareness is to bring in many more investors into the investment net of the Federal Government. FGN Securities are relatively safer than any other security.

“They also establish the benchmark for all other issuers of security instruments in the country, be it sub-national, municipal or corporate bodies,” she said.

According to her, they are backed by full faith and credit of the Federal Government of Nigeria.

“It does not matter who is heading at any particular time, so long as the country exists your investment remains secure,” she said.

She said that tenors of the securities range from short-term of one year to long term of 30 years.

“But investors can decide to sell at anytime, they are only required to instruct their stockbrokers in the secondary market at the prevailing rate,” she said.

According to Lami Nyako from the DMO, the awareness programme should be further widened to accommodate many more Nigerians, including students.

“This is an opportunity for students to adopt a savings and investment culture,” she said.