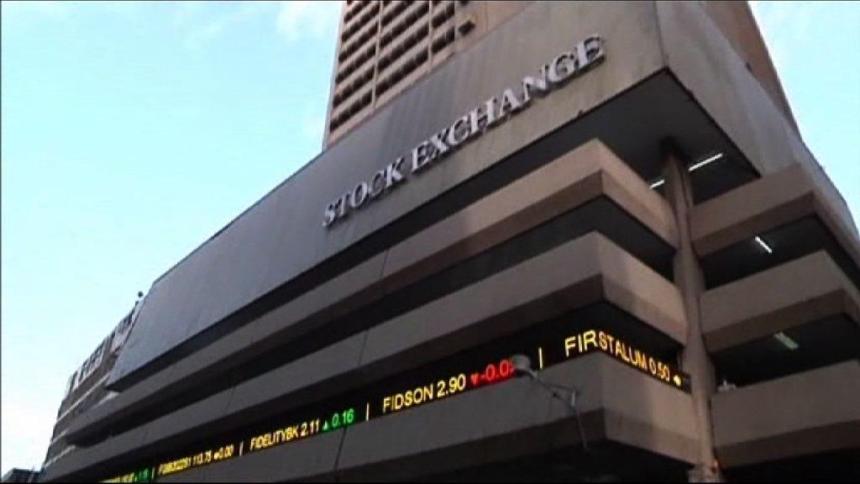 Seplat and Dangote Cement led the losers’ table with a loss of N5 each to close at N615 and N200 per share respectively.

GlaxosmithKline dipped 50k to close at N13.50 per share.

Market analysts said that rebound experienced in the market on Tuesday could not be sustained due to fear and uncertainties by investors.

They said that many investors were still very cautious due to weak and mixed macro-economic indicators, as well as fears surrounding the 2019 general elections.

Conversely, Guaranty Trust Bank led the gainers’ table by 35k to close at N37 per share.

The lower trading, however, 63.63 per cent drop in the volume of shares traded.

Zenith Bank was the most active stock during the day, trading 87.05 million shares valued at N1.98 billion.