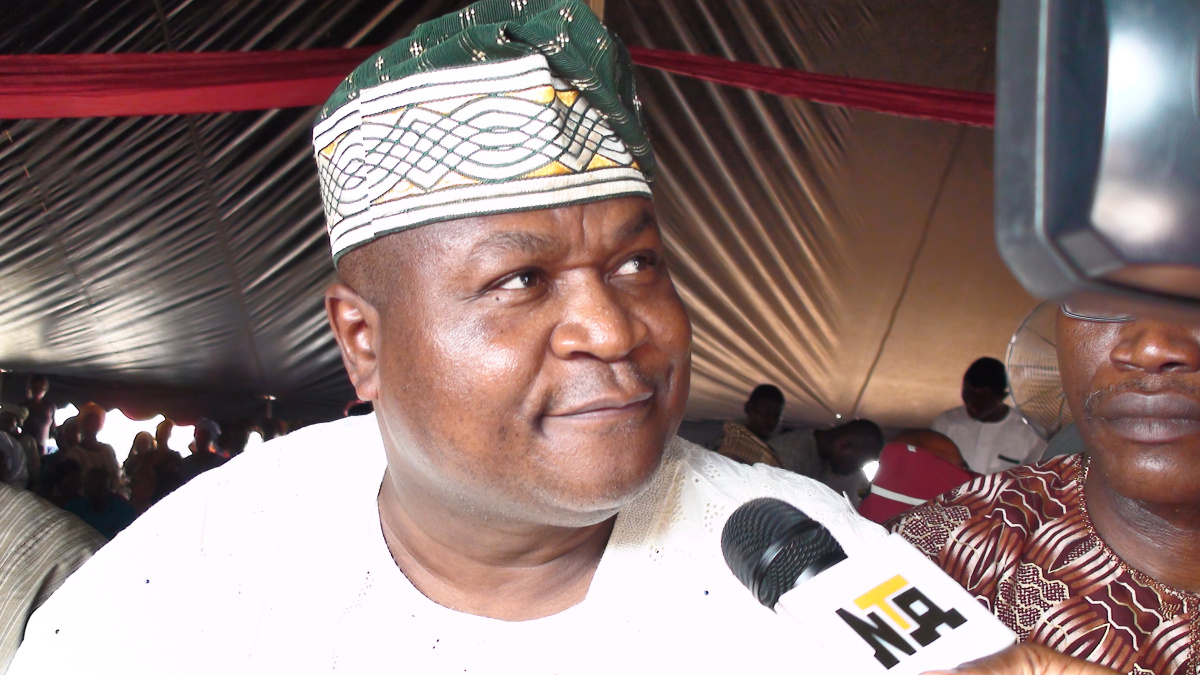 The Abuja Chamber of Commerce and Industry (ACCI), has called on states governments to facilitate the creation of industrial parks across the country to accelerate economic development.

ACCI President, Prince Adetokunbo Kayode made the call while briefing newsmen on Saturday in Abuja.

The News Agency of Nigeria (NAN) reports that an industrial park, also known as industrial or trading estate, is an area zoned and planned for the purpose of industrial development.

It can be referred to as a more “heavyweight” version of a business park or office park, which has offices and light industry, rather than heavy industry.

“The states governments have to support industrial growth and revolution by providing land and support for industrial park. Things can be done at the local level, as operating from Abuja will not make things happen,” he said.

The trade expert also called on the states governments to participate and contribute in economic decisions made in the National Economic Council (NEC).

“We have the NEC, which the Vice President is the Chairman by virtue of the constitution. The council enables us to have a national economic and
industrial plan, and every state takes part in it.

“Everything we discuss here in Abuja hardly gets beyond the boundary of Abuja. When the Deputy Governors who represent the governors of the council go back to the state they forget all that was discussed,

“It is shameful for governors not to understand that NEC is the most important council in this country today because that is where you discuss the economy and the social lives of our people.

“It is more important than the Federal Executive Council (FEC), they only discuss federal matters there, NEC is the backbone of our survival,” he said.

He advised governors to take the council meeting serious and come with their own plans so that it would support states that did not have the capacity to create an industrial plan and other economic matters.

According to him, the Organised Private Sector (OPS), ACCI, Manufacturers Association of Nigeria (MAN) and the Micro, Small and Medium Enterprises (MSMEs) among others are ready to partner with governments to deliver the project.

NAN reports that it will help to concentrate dedicated infrastructure in a delimited area to reduce the per-business expense of that infrastructure.

It will also attract new businesses by providing an integrated infrastructure in one location. (NAN)

Taxation: Abuja Chamber calls for reforms to save SMEs in Nigeria
businessTimes

Taxation: Abuja Chamber calls for reforms to save SMEs in Nigeria