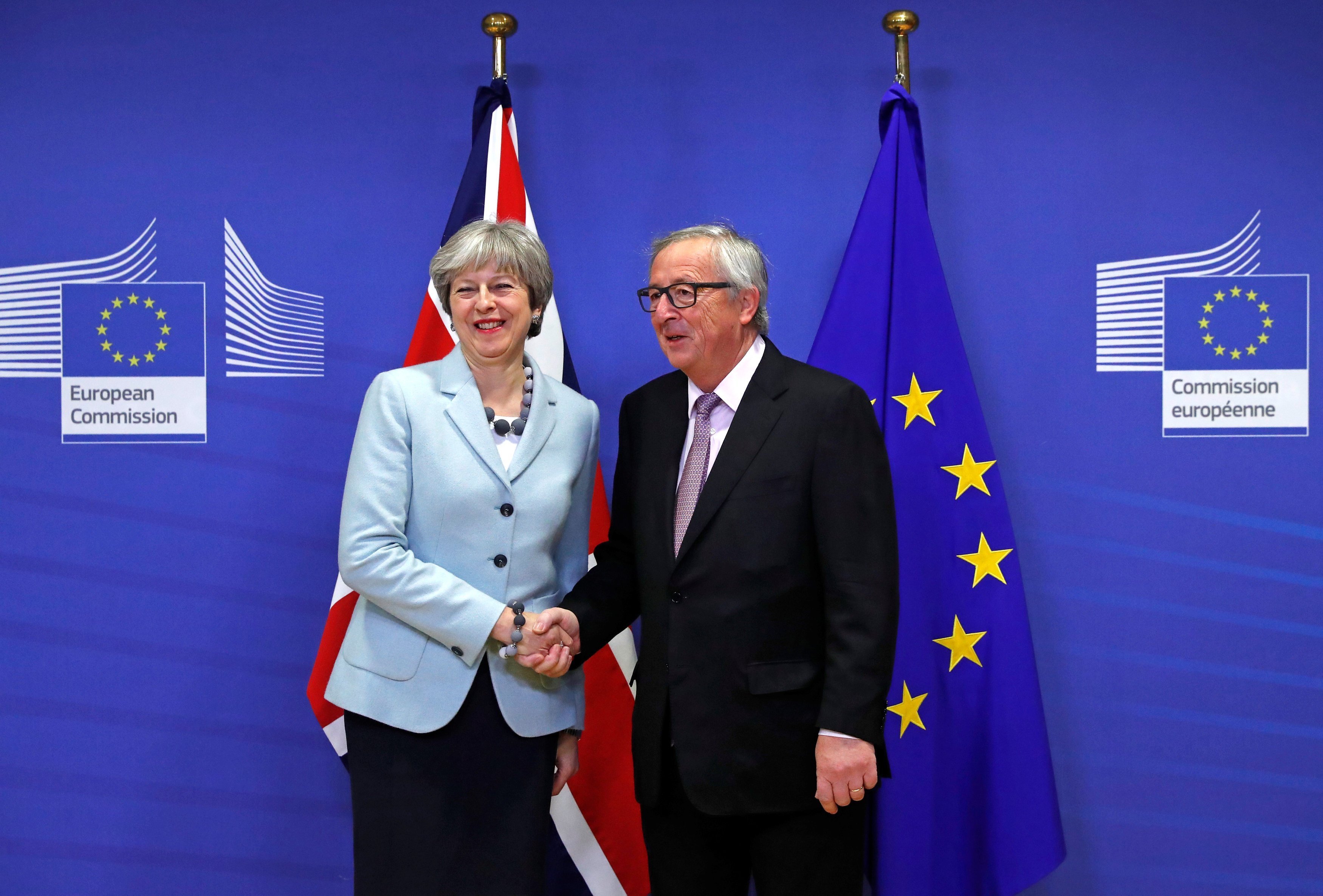 Britain said on Wednesday it would eliminate import tariffs on a wide range of goods and avoid a so-called hard border between Ireland and Northern Ireland in the event of a no-deal Brexit.

The government announced the measures, which it said were temporary, ahead of a vote by lawmakers later on Wednesday on whether Britain should leave the European Union without a deal on March 29.

Prime Minister Theresa May suffered a second, heavy parliamentary defeat on her withdrawal deal she struck with the bloc on Tuesday.

Under the tariff plan for a no-deal Brexit, 87 per cent of total imports to the United Kingdom by value would be eligible for tariff-free access, up from 80 per cent now.

On the Irish border, the government said it would not introduce any new checks or controls on goods moving from the Irish Republic to the British province of Northern Ireland in the event of a no-deal Brexit, stressing the plan was temporary and unilateral.

Goods crossing the border from Ireland into Northern Ireland would not be covered by the new import tariff regime.