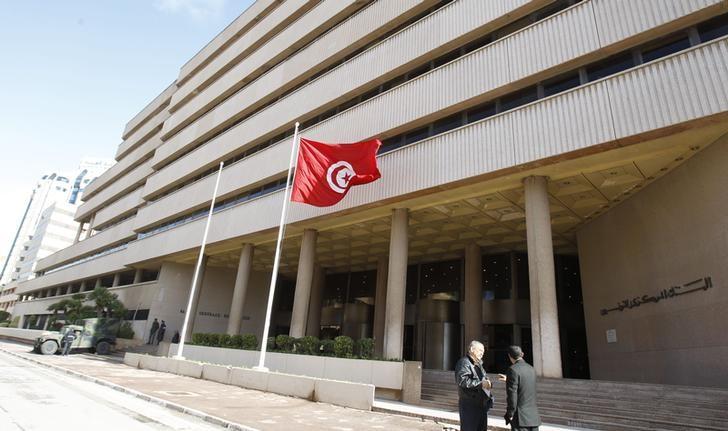 Tunisia’s economic growth slowed to 1.1 per cent year-on-year in the first quarter of 2019, as agricultural activities declined, the state statistics institute said on Wednesday.

The agency said in Tunis that this was against the 2.7 per cent recorded in the same quarter in 2018 and 2.1 per cent in the last three months of 2018.

In spite of the weakness in the first quarter data, annual growth is expected to reach about three per cent this year, compared to 2.5 per cent in 2018.

Tunisia’s economy has been recovering slowly since taking a hit following the overthrow of autocrat Zine El-Abidine Ben Ali in 2011 and two major militant attacks in 2015.

It is under pressure from foreign lenders to reduce public spending, including subsidies on basic foods and fuel, and to cut its deficit.

World Bank forecasts Kenya’s economy to grow by 5.7% in 2019
businessTimes