Toyota to spend $53m in Myanmar to build new plant

Toyota to spend $53m in Myanmar to build new plant 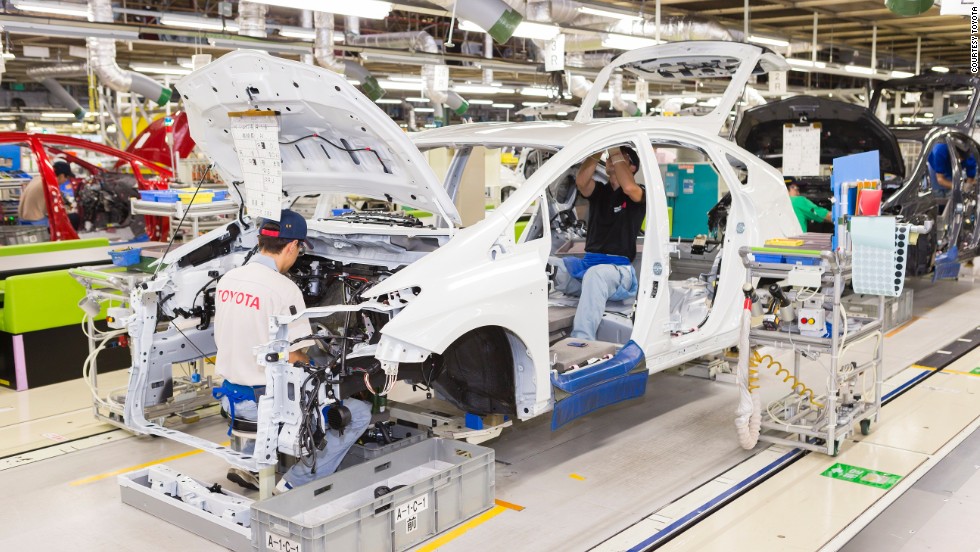 Toyota would also establish a vehicle production factory to open in 2021, the company said on Thursday.

Japan’s largest carmaker plans to hire about 130 employees and aims to produce 2,500 Hilux vehicles per year when operations
begin in February 2021 for a market that “promises to continue expanding steadily,’’ it said in a statement.

The new plant will be located in the Thilawa special economic zone in the southern suburbs of Yangon, according to the carmaker.

Toyota currently sells the Hilux, Vios, Rush and other vehicles in the South-East Asian country by relying on imports, it said.

Amid rapid economic growth in Myanmar, the demand for new vehicles had more than doubled from a year earlier to 18,000
units in 2018, Toyota said. (dpa/NAN)