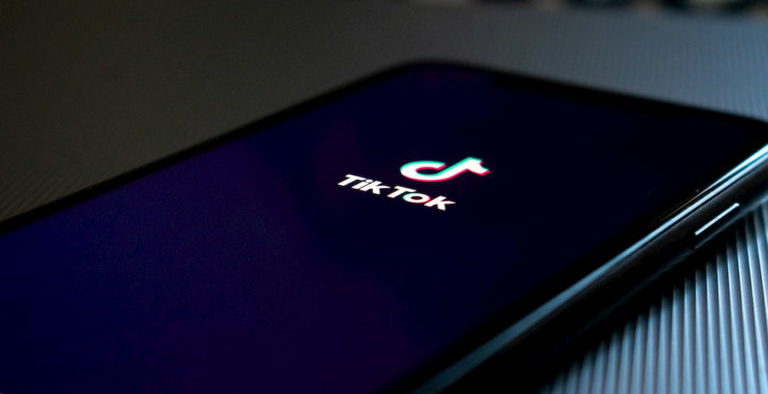 Data gathered by Learnbonds.com indicates that video-sharing social networking service TikTok had 41.27 million daily active users (DAU) globally in January 2020 across both iOS and Android platforms. This is the all-time-high number of DAU since the app’s inception.

Since the launch of the TikTok Android application in January 2017, the daily active users have grown by a staggering 87.5%.

The iOS application has grown by 25% since launching in January 2017.

Despite being a popular application globally, TikTok has seen significant growth in the US market. By projection, TikTok is expected to grow by 18% from 2019’s  37.2 million users. In the next four years, TikTok’s US users are set to be 60.3 million.

On the Android platform, 56.5% of users are female while 43.5% are male. Furthermore, TikTok’s US android users are aged between 10-19 years representing 37.2%. According to the report:

“A review of the TikTok US daily active users shows a majority are under generation Z, mostly teenagers. “

The full story, statistics and information can be found here: https://learnbonds.com/news/tiktok-surpasses-40-million-daily-active-users-globally/