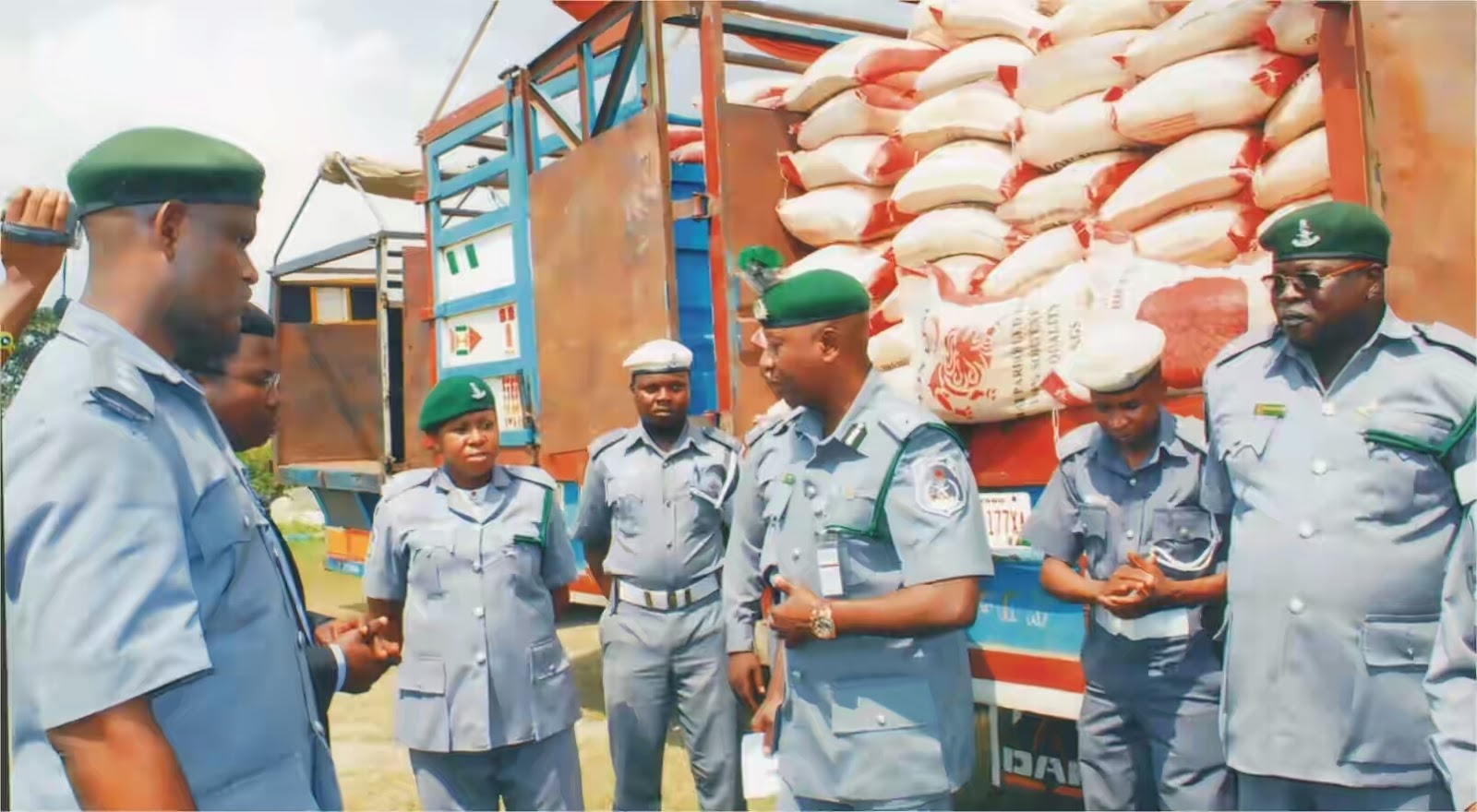 The Rice Processors Association of Nigeria (RIPAN) has revealed that, over 20 million bags of rice were smuggled into Nigeria between January and March this year

The association also accused officials of the Nigerian Customs Service (NCS) posted at the borders of conniving with smugglers to commit the crime.

Speaking during an interview with newsmen in Abuja, the Chairman, RIPAN, Mohammed Abubakar, noted that the 20 million bags (50 kilogrammes) of smuggled rice translated to about one million metric tonnes of the product.

According to him, the figure was arrived at following months of painstaking investigations conducted by the association at some of the country’s porous borders.

He said, “Investors in Nigeria have made enormous financial commitment in the rice sub-sector.

“Unfortunately, the only threat to the industry’s total development is smuggling. Over one million metric tonnes of rice, which is about 20 million bags of 50kg rice, were smuggled into Nigeria in the last three months

“Nigeria currently loses huge revenues, foreign exchange and jobs to this menace. Nigeria rice processing companies are shutting down because of their inability to gain market access.

“More painfully, millions of small-holder farmers are stuck with their paddy because the millers can no longer afford to buy from them.

“The Rice Processors Association wants to use this opportunity to tell everyone that if this menace is not tackled with appropriate dispatch, the magnitude of loss to Nigerian rice stakeholders starting with the Federal Government, integrated rice millers, funding banks, CBN, rice farmers, mill workers, rice consumers, would be too devastating to cope with in a fledgling economy.”

He added, “There is the  need for urgent action to avert eventual national food emergency by combating smuggling so that we can continue to grow our local rice industry and the economy.

“Investigations have shown that all our international borders have been converted to smugglers’ routes and our markets are filled with smuggled foreign rice.”

Tags:
Previous Article
Ambode performs pre-launch of $50m factory in Lekki Free Zone
Next Article
Innoson to GTBank: Pay our N8.7bn or give us shares in your company