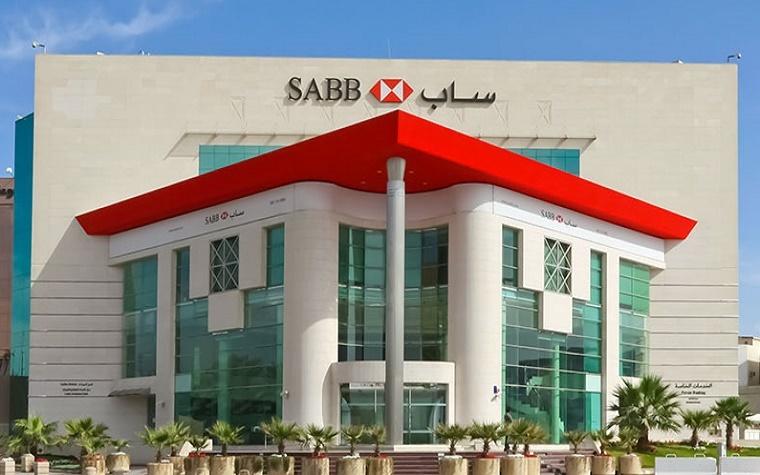 The deal values the smaller Alawwal Bank, partly owned by a consortium including Royal Bank of Scotland at $5 billion in the largest Saudi banking merger and acquisition deal.

Alawwal’s assets and liabilities will be transferred to SABB, partly owned by HSBC Holdings.

HSBC will own 29.2 per cent of the combined entity, Olayan Saudi Investment, 18.2 per cent and a consortium including RBS will have a 10.8 per cent stake.

The kingdom’s General Organization for Social Insurance will hold 9.9 per cent.

The RBS consortium would have a six-month lockup period, one source familiar with the deal said.

The consortium had been trying to sell its stake in Alawwal for a while.

“We will be one of the largest corporate banks in the kingdom with major relationships with the largest Saudi companies and the ability to scale up our retail business towards 10 per cent market share,” SABB Managing Director, David Dew, told Reuters.

Dew said the bank would be better placed to support the kingdom’s effort to develop its capital markets by participating in major deals around Vision 2030, a programme of measures aimed at reducing Saudi Arabia’s reliance on oil revenues.

The bank would aim to offer home loans to help home ownership among Saudi citizens and support lending to small and medium enterprises, Dew said.

The combined bank will have around 16 per cent of the home loans market.

Dew will become the managing director of the combined group and Lubna Sulaiman Olayan, one of the directors proposed by Alawwal, will chair the board, becoming the first woman to chair a Saudi listed company.

The first major banking tie-up in the kingdom in two decades has taken longer than expected, partly because the regulatory environment for bank acquisitions in Saudi Arabia is relatively untested.

The deal values each Alawwal bank share at 16.26 riyals ($4.34) and Alawwal’s existing issued ordinary share capital at around 18.6 billion riyals, the statement said.

The merger, which is expected to be completed during the first half of 2019, is subject to regulatory approvals.