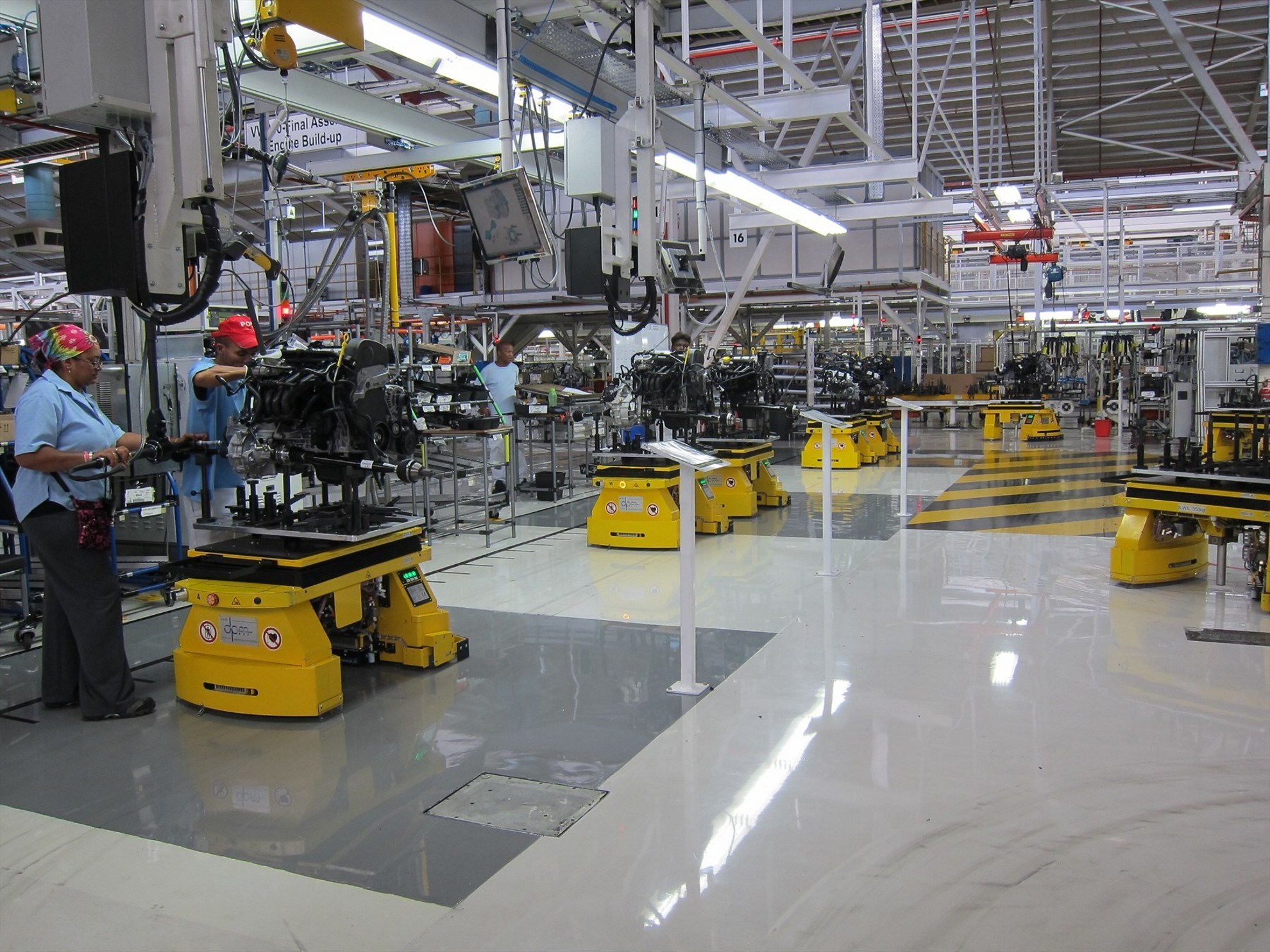 As the price of crude oil in the International market continues to rise in recent times, Nigeria has not been able to reap appreciable economic benefits.

The price of crude oil, the country’s main revenue generating resource, has been on the increase due to the Russian-Ukrainian conflict, rising above 100 dollars per barrel.

But Nigerians continue to grapple with low revenue, depreciating naira and dependence on debt to finance budget deficits and capital expenditure.

Meanwhile, the Minister of State for Petroleum Resources, Timipre Sylva, had said that the increase in prices of crude oil was not in the best interest of Nigeria.

He cited massive crude oil theft in the Niger Delta as responsible for the precariously low gains from high crude oil prices.

Some analysts, however, suggested that neglect of the industrial and manufacturing sectors of the Nigerian economy is a major bane of its economic growth.

A financial expert, Mr Okechukwu Unegbu, urged the Federal Government to take urgent steps to revive the manufacturing sector so as to boost the local economy.

Unegbu told the NAN that the absence of a vibrant industrial and manufacturing sector in the country had exacerbated various economic challenges, like rising inflation and an unstable currency (Naira).

According to him, the priority for government and its relevant agencies is to help the industries to start producing again.

“Production and manufacturing of essential goods will stop the dependence on imported goods, and go a a long way in revamping the economy and strengthen the Naira.

“The Federal Government should address fundamental dislocations in the country, like boosting investment, reducing unemployment rate and cutting down on inflation,’’ he said.

He said that it would also be advisable for government to reduce the tax rate so as to increase the volume of tax to enhance economic growth.

“The more employment you get, the more tax you will get, and that will boost government’s revenue drive.

“Government should lower the tax rate for more investment and a wider tax volume,’’ he said.

He advised the Central Bank of Nigeria (CBN) to adopt effective monetary policies that would strengthen the value of the naira.

“A strong currency is also indicative of a performing economy. The CBN should take innovative steps to firm up the value of the naira.

“The apex bank should be more proactive and more open in its foreign exchange operations.

“The idea of direct allocation of foreign exchange to certain categories of businessmen, instead of allowing them to go through deposit money banks, is an abuse of the naira,’’ he said.

According to Dr Tope Fasua, an economist, the Federal Government should take concrete steps to boost productivity, with strong local content to boost the country’s economy.