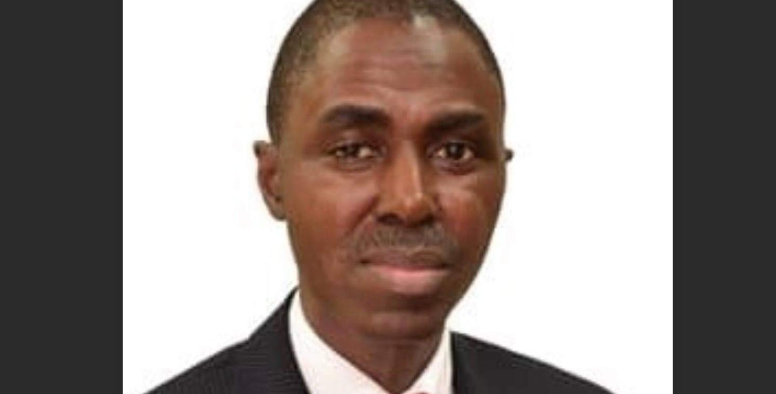 Mr Bello Hassan, the Managing Director, Nigeria Deposit Insurance Corporation (NDIC), has blamed the failure of banking institutions on the officers entrusted to look after them.

Hassan said this at a three-day Capacity Building Workshop organised by the Legal Department of the NDIC for Law Enforcement Agencies at BWC Hotel, Victoria Island, on Wednesday in Lagos.

The event had, “Effective Investigation and Prosecution of Banking Malpractices that led to Failure of Banks,” as its theme.

He stressed that bank failure would not be welcomed by the corporation.

“As you all know, the human element is the greatest culprit in bank failure. It has been said over and over, that banks do not on their own fail, rather they are destroyed and brought to their knees by acts of officers entrusted to look after the institutions.

“Consequently, it is the responsibility of the authorities to ensure that the effect of the actions of these culprits are mitigated by bringing such people to book to serve as a deterrent to others, he said.

Hassan called on regulators/supervisors and the law enforcement agencies to collaborate and ensure that those who contributed to the demise of banks were thoroughly investigated and if found to guilty should be duly prosecuted in accordance with the laws of the land.

He noted that the investigation and prosecution of failed banks’ offences was provided for under various legislations such as the: NDIC Act, 2006, the Failed Banks Act, 2004, the Banks and Other Financial Institutions Act (BOFIA), 2020 and under the Companies and Allied Matters Act (CAMA), 2020, among others.

Also speaking, Mr Mohammed Abubakar, Director Public Prosecution of the Federation, described the theme of the workshop as apt.

Abubakar said that it underscored the continuous need for stakeholders to be committed to the exigencies of combating banking malpractices in the country.

According to him, the integrity of our banking system is central to the socio-economic wellbeing of our dear country.

“Therefore, the need for the effective regulation of the sector through formulation of cohesive legal framework and enforcement mechanism cannot be over emphasised.

“May I remind us all that the theme of this workshop is a poignant reflection on the reckless years of banking malpractices that led to the failure of several banks, with the attendant unremitted consequences on our country’s socio- economic life.

“We recall the pains and despair that many Nigerians had to go through, and I pray that we will continue to strive to ensure that such a sad chapter of our national life would never be repeated,’’ he said.

Also speaking, Mr Abdulrasheed Barwa, Executive Chairman Economic and Financial Crimes Commission (EFCC), urged stakeholders to educate themselves and learn from investigative reports of the banks that failed in the past.

Barwa was represented at the event by Mr Ahmed Ghali, the Zonal Commander, Lagos Office.

He said investigative reports of failed banks would provide answers to why banks fail.

“But why do our banks fail? That is one of the questions that we need to offer ourselves. Are there warning signs before the failure? Have we learnt enough lessons from investigative reports of the banks that have failed in the past?

“Can we protect banks from failing? These and many more questions are what we suppose in these two or three days to deliberate upon,’’ he said.

Barwa said that the banking sector had been relied upon by many households, including small, medium and large businesses, to provide funds and other financial needs adding that in most cases, the banks fail to meet their expectations.

“If we look back in history in Nigeria, we first recorded failure of banks between 1930 and 1958 when some banks failed and liquidated, as a matter of fact, more than 21 banks failed between that period.

“So, when the Central Bank of Nigeria was established, some of these reforms started, if you check back, there are some banks like Alpha Bank, Financial Merchant Bank, and Republican Bank, were some of the banks that failed then.

The EFCC boss urged the authority to take control of supervising the banks as their problems were enormous.

The annual workshop, which is the 11th in the series since it started, affords the corporation the opportunity to share ideas with the law enforcement agencies on developments within the banking landscape that will enhance their skills in the discharge of their responsibilities.