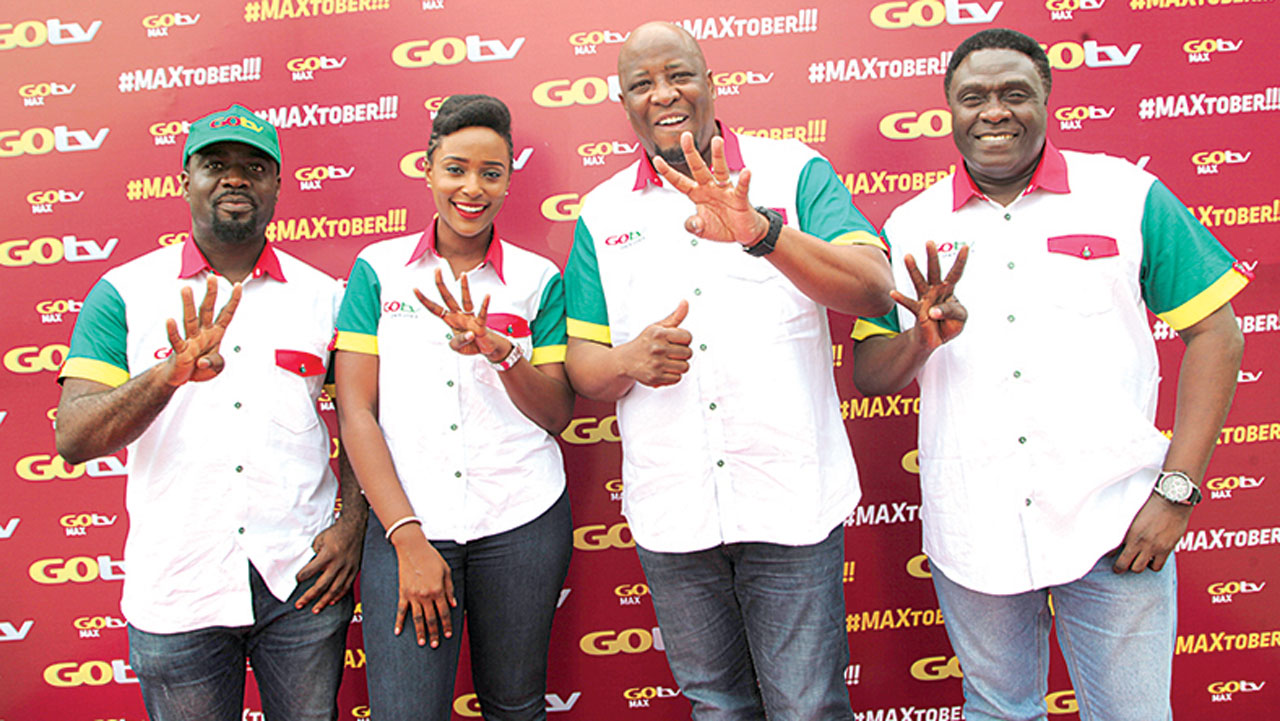 The National Broadcasting Commission (NBC) has renewed the operational licence of GOTV for another period of three years.

The Director-General of the commission, Malam Modibbo Kawu, disclosed this on Friday.

Kawu told a news conference at the commission’s headquarters in Abuja that the renewal was a reversal to its earlier plan to withhold the licence due in June.

“We took the decision not to renew the licence, because the new architecture of Nigerian Broadcasting in the digital era, separates the roles of the content provider from that of the signal distributors.

“This is according to the government white paper on the transition from Analogue to Digital Broadcasting.

“But following the intervention of the Office of the National Security Adviser, the decision was reviewed.

“We held the definitive meeting under the auspices of the National Security Adviser, Gen. Babagana Monguno, during which we were able to resolve the main obstacles.

“NBC resolved that GOTV would have its licence renewed for a period of three years but with certain provisos,” he said.

Kawu said the provisos included the separation of Content Provider from Signal Distributor which was non-negotiable, and GOTV would in the near future no longer combine the two functions.

According to him, in the next three years GOTV will be expected to begin discussions with any of the two licensed signal distributors: Integrated Television Services (ITS) and Pinnacle Communications Limited, on the preferred platform to carry its contents.

“These resolutions came on the back of often, difficult days of negotiations, that involved several stakeholders, ” Kawu said.

Kawu explained that the resolution of the issue with GOTV recognised the role of investors in the broadcasting and other sectors of the Nigerian economy.

Kawu, however, reminded all licensees of their professional and ethical responsibilities, in the 18 states of Nigeria, where supplementary elections would hold on Saturday.

He said that the commission had enforced a regime of strict monitoring of the broadcasting environment.

He warned that whichever broadcaster flouts the Nigeria Broadcasting Code, the Electoral Act and other extent laws and regulations in respect of coverage of the elections would be sanctioned.

“I want to also inform that there are significant steps that we are taking on the Digital Switchover track.

“The Information Services on our Set Top Boxes (STBs) are now being used by the Nigeria Police Force from post security-related information to homes where we have installed 650, 000 of these boxes.