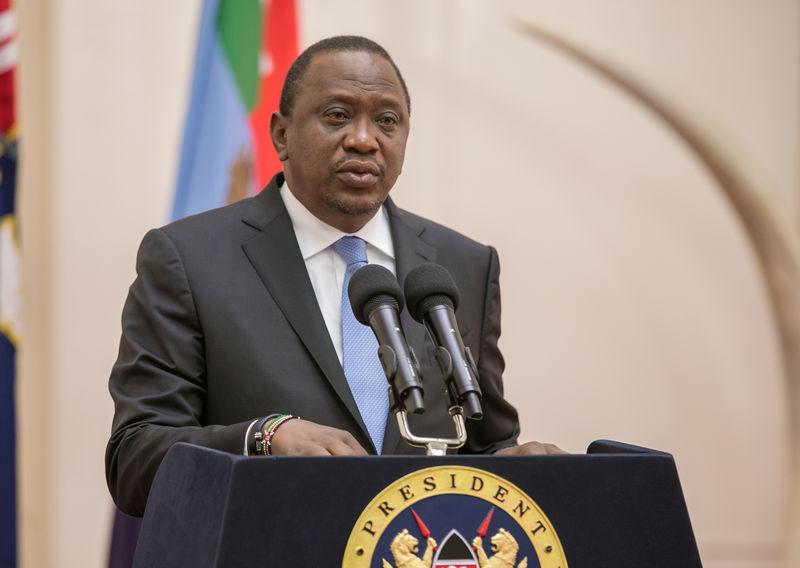 Kenya is negotiating with the World Bank for a $750 million loan for budgetary support, documents on the proposed funding posted on the lender’s website showed on Tuesday.

The East African nation has multiple development funding programmes, worth billions of dollars, with the Washington-based lender but the funding bypasses the Treasury and is usually channelled straight into the projects.

If the $750 million loan gets approved, it will be the first time in years the World Bank is putting cash straight into the Treasury to be used at the discretion of the government, a source with knowledge of the issue said.

The loan, which comes under the bank’s development policy financing, is designed to support the government’s policy and institutional reforms and help make economic growth more inclusive.

The World Bank declined to comment as the loan has not been approved by its board.

Officials at the Ministry of Finance did not immediately respond to Reuters’ request for comments.

Kenya raised $2.1 billion in a sovereign bond this month but some critics have expressed concerns over the country’s growing debt burden.

There has been a jump in government borrowing since President Uhuru Kenyatta came to power in 2013 – a rise that some politicians and economists say is saddling future generations with too much debt.

Kenya’s public debt as a percentage of Gross Domestic Product (GDP) has increased to 55 per cent from 42 per cent when Kenyatta took over.

The government has defended the increased borrowing, saying the country must invest in its infrastructure, including roads and railways.

Finance Minister, Henry Rotich, told Reuters earlier this month that he was aiming to bring down debt servicing costs in the next few years to 12-16 per cent.