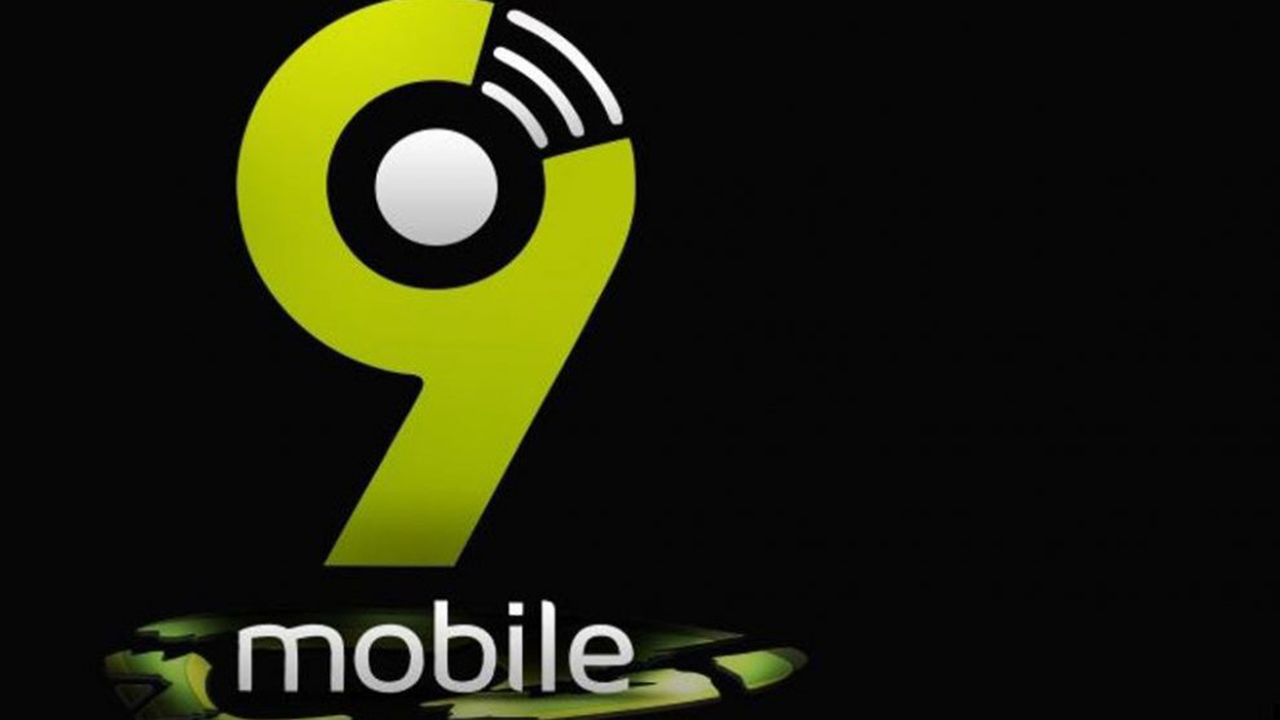 The proactive regulatory interventions initiated by the Nigerian Communications Commission (NCC) and the Central Bank of Nigeria (CBN) would instill investors’ confidence in the telecommunications market, Prof. Umar Danbatta, has said.

Danbatta, NCC Executive Vice Chairman, said this during a courtesy visit by the new management and board of 9mobile to the NCC.

He said via a statement issued on Sunday that the interventions had helped in saving several billions of dollars of investors’ money in Emerging Markets Telecommunications Services (EMTS), trading as 9mobile.

The NCC boss said that the interventions had preserved over 3,000 direct jobs and put the telecommunications company on the path of recovery.

According to him, the interventions averted possible collapse of 9mobile, as a result of a debt burden to a consortium of 13 banks, and saved over 16 million subscribers on the network from being cut off.

”The interventions becomes necessary in order to address the decreasing subscriber base of 9mobile, save the country from image problems, instill investors’ confidence in the telecommunications market and prevent loss of jobs among Nigerians.

”By successfully mid-widwifing the take-over of 9mobile by new investors, we are happy that the joint regulatory interventions have culminated in the stabilisation of the telecommunications industry, as well as calming frayed nerves in the financial services sector of the economy.

”One can imagine the consequences to these two important sectors of the economy, if we had not intervened in a timely manner,” he said.

Danbatta said that there was need for new investors to demonstrate technical competence in managing the operations of the company.

He called on the 9mobile’s management to address its institutional structure by ensuring that core professionals were hired to pilot its activities towards delivery of good quality of service (QoS) to its consumers.

According to him, consumers’ confidence in the fortune of the telecommunications company has been re-ignited.

Danbatta urged the management to ensure it ran a process-driven operations that made all its stakeholders glad on the long-run.

He also urged them to work in line with the provisions of the 2016 Code of Corporate Governance for Telecommunications Industry, whose provisions had become mandatory on all licensees to comply with.

The Chairman of 9mobile, Alh. Nasir Ado Bayero, said that the company was appreciative of the role NCC had been playing in piloting the affairs of the telecommunications industry.

”I will like to take this opportunity to thank the NCC for giving us this chance to explain and present ourselves to the commission.

”We are most grateful to the EVC and we, indeed, commend the NCC’s collaborations with the CBN and Federal Government for intervening at the time they did,” he said.

The Acting Managing Director of 9mobile, Mr Stephane Beuvelet, said that in the last three months of having new management and board in place, 9mobile subscriber base rose from 15.3 million to over 16 million.

Beuvelet said that its subscribers stood at over 20 million before the crisis started but dropped to around 15 million in the wake of the incidence that led to its being taken over by new investors.

He said that the number of subscribers on its Long Term Evolution (LTE) platform subscribers stood at 192,000 back in November, 2018 but has now exceeded 235,000.

”What all these data point to is that we have actually, in a sense, restored trust in our subscribers who re-activated their Subscriber Identity Module (SIM) cards and we are quite pleased about this rebound, which we are ready to sustain.

”However, we will continue to seek the support of the regulator in sustaining our investment in Nigeria,” beuvelet said. (NAN)