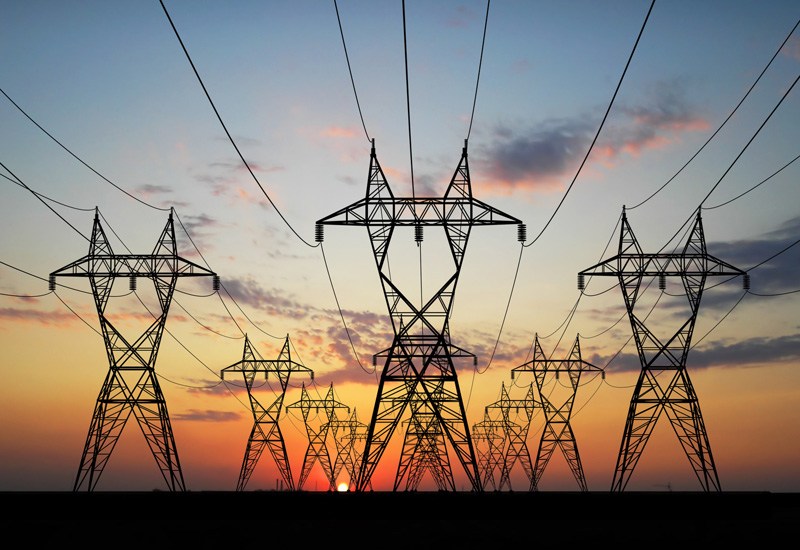 The Central Bank of Nigeria (CBN) says some firms in the country have identified insufficient power supply, high interest rates and unfavourable economic climate as major factors that constrained businesses  in July.

Other factors, according to the bank, include financial problems, insufficient demand and unclear economic laws.

The CBN made the observations in its July edition of Monthly Business Expectations Survey (BES) Report released by its Statistics Department and posted on its Website.

The bank, in the survey conducted between July 8 and July 12, said operators were optimistic of experiencing growth in the macro-economy in the month under review.

According to the apex bank, the report shows that respondents’ outlook on the volume of total order, business activities and financial conditions such as working capital were positive during the period.

The report said respondent firms expected the naira to appreciate in the months of July, August and the next 12 months.

The News Agency of Nigeria (NAN) reports that the survey, with a sample size of 1,050 businesses nationwide, had a response rate of 97.4 per cent and covered the services, industrial, wholesale and retail trade as well as the construction sectors.

“At 28.1 index points, respondents expressed optimism on the overall Confidence Index (CI) on the macro-economy in the month of July 2019.

“The business outlook for August 2019 showed greater confidence on the macro economy with 64.1 index points.

“The optimism on the macro-economy in the current month was driven by the opinions of respondents from services (15.4 points), industrial (10.0 points), wholesale/retail trade (2.0 points) and construction (0.7points) sectors.

“Whereas the major drivers of the optimism for next month were services (36.5 points), industrial (20.7points), wholesale/retail trade (4.8 points) and construction (2.1 points) sectors.