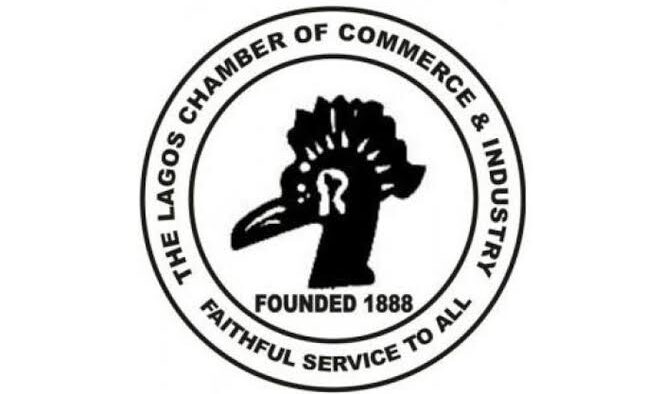 The Lagos Chamber of Commerce and Industry (LCCI) says“the July inflation rate of 12. 82 per cent does not reflect the current reality of spike in prices as experienced both by businesses and households’’.

Dr Muda Yusuf, Director-General, LCCI, made the assertion in an interview with the News Agency of Nigeria (NAN) on Wednesday in Lagos.

Yusuf expressed surprise that the inflation figures, though expected, were not higher than what was reported by Nigerian Bureau of Statistics (NBS), especially core inflation.

“It is a pleasant surprise, however, that the figures were not higher than what was reported by the NBS.

“The numbers do not seem to reflect the reality of the high prices being currently experienced both by businesses and households.

“The key drivers of inflationary pressures on food items include high transportation costs, disruptions of agricultural production from insecurity, high cost of labour, weak productivity, rural urban migration, and extortion of delivery vehicles on the road, among others.

“It is surprising that core inflation which is typically driven by import prices recorded a slight reduction in July.

“The expectations was that with the sharp depreciation in the Naira exchange rate, the forex liquidity challenges, and the high import dependence of the economy, core inflation should have been much higher than what NBS reported.

“These are grounds on which we could interrogate the NBS inflation numbers.

“Nonetheless, we need to worry about mounting pressures arising from price increases and cost escalation,” he said.