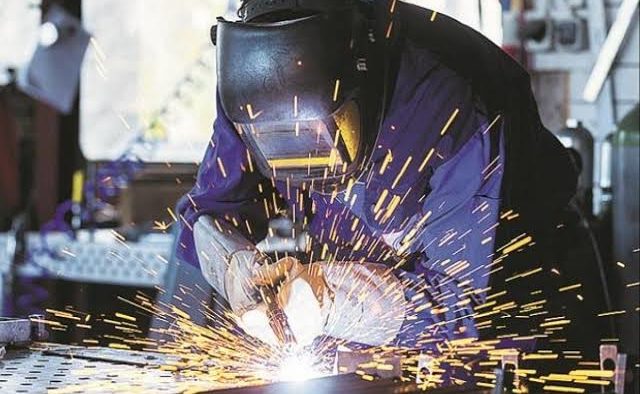 This is attributed to a nationwide lockdown since March 25 over COVID-19, data released by the Ministry of Statistics and Programme Implementation showed on Tuesday.

According to the data, the Index of Industrial Production (IIP) had grown by 2.7 percent in March 2019.

Manufacturing sector’s output plunged 20.6 per cent compared to a growth of 3.1 per cent in the same month a year ago.

Electricity generation declined by 6.8 per cent as against a growth of 2.2 per cent in March 2019.

Mining sector’s output remained flat compared to a growth of 0.8 per cent earlier, added the data.