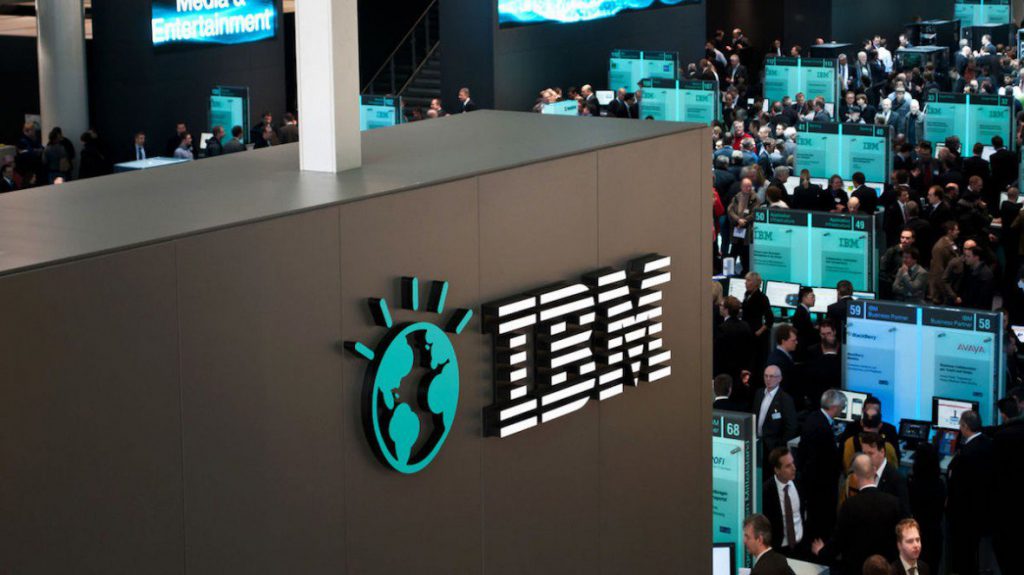 Indian software services firm, HCL Technologies, agreed to buy some software assets from International Business Machines Corp for $1.80 billion to help it compete better with bigger rivals such as TCS and Infosys Ltd.

HCL shares fell as much as 7.7 per cent to their lowest in five months.

Some analysts said the deal did not make sense for HCL in the long term because it already has a partnership with IBM and the benefits from the acquisition did not justify the price.

The acquisition, if completed, will be the largest-ever acquisition by an Indian technology company, according to Refinitiv data.

The deal will allow IBM to further slim down its legacy businesses as it focuses on cloud computing.

The U.S. company has been hurt by slowing software sales and wavering demand for mainframe servers, making a turnaround difficult.

HCL said the acquisition will give it scale in areas such as retail, financial services and transportation.

It will add about $650 million in revenue on a run-rate basis in the second year after closing and increase cash earnings by about 15 per cent.

“I don’t think it will help HCL on a long term basis … this deal is a negative from HCL’s standpoint,” said Sudheer Guntupalli, a technology sector analyst with Ambit Capital in Mumbai.

“They already have IT partnerships for five of the seven products in the deal. So there would hardly be any incremental benefits on a qualitative basis,” he said, adding that it did not make sense for HCL to rely so heavily on a single vendor’s software when rivals have remained technology agnostic.

The transaction is expected to close by mid-2019. (Reuters/NAN)

IBM to spend N9bn to empower youth in Nigeria, others
businessTimes

IBM to spend N9bn to empower youth in Nigeria, others