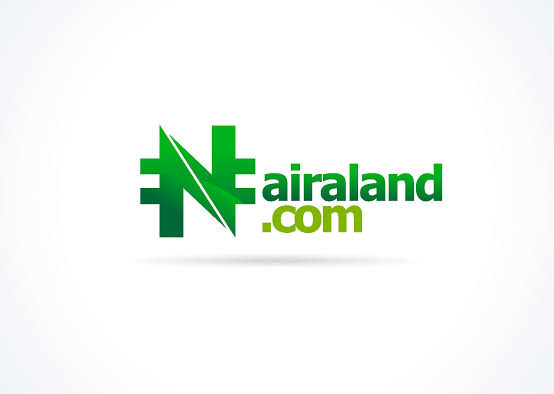 The media in any given society have a three-pronged primary responsibility: to inform, educate and entertain the citizenry.

In fact, so germane is the duty of the media to the development of the society that one of America’s founding fathers and third President, Thomas Jefferson famously declared that if he had to choose between “a government without newspapers or newspapers without a government, I should not hesitate a moment to prefer the latter”.

Nigeria, nay the world, is presently grappling with the novel coronavirus disease (COVID-19), arguably the greatest tragedy to hit the globe since the Second World War.

Many governments are dumbfounded about how to combat this present danger, and the citizenry daily seeks information that can bring succour in this confusing times.

So, it came like a eureka moment when US President Donald Trump announced a few weeks ago that hydroxychloroquine, derived from chloroquine, could be the “game-changer” in finding a cure to the virus that has infected more than 600,000 globally, killing many thousands.

Since that historic tweet, many physicians and researchers have announced ground-breaking success in the use of the well-known anti-malaria drug, which is being repurposed to combat COVID-19.

For example, a Russian-immigrant doctor in the US, Dr. Vladimir Zelenko reported how he used a cocktail of drugs, primarily chloroquine, to treat 350 persons infected with the virus, recording zero deaths, zero hospitalisations and zero intubations.

This and many more testimonies led the Food and Drug Administration (FDA), US’s equivalent of NAFDAC, to grant Emergency Use Authorisation (EUA) for hydroxychloroquine to be used in the clinical treatment of COVID-19.

A French researcher, Prof. Didier Raoult also recorded resounding success with a regimen including hydroxychloroquine. “Combining a regimen of Plaquenil—the commercial name of hydroxychloroquine—and an antibiotic, Raoult treated 24 patients at IHU in early March who had tested positive for COVID-19. After six days, the virus had vacated the bodies of three-quarters of those same patients,” Slate reported.

There have also been other notable testimonies from other parts of the world.

Perhaps these informed NAFDAC’s Monday order to drug manufacturing companies in Nigeria to immediately commence the production of chloroquine for the treatment of COVID-19.

It then came as a surprise that Nairaland.com, Nigeria’s largest online forum, appears to be suppressing information about a drug that has been approved by NAFDAC, US FDA, and the governments of France and South Korea, among others.

When information about the drug’s efficacy in the treatment of the virus was posted on Nairaland, not only was it immediately flagged and deleted by the site’s “anti-spam bot”, the author was also banned from posting for a few hours.

A thread calling out the site’s vexatious practice in this regard was flagged and deleted.

See screenshot of the post before it was deleted: