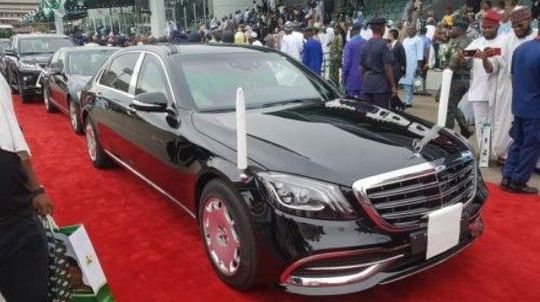 Despite the fact that GTBank is restricting the access its customers have to foreign exchange, including their own foreign exchange in their own personal and corporate accounts, and in addition to the general economic downturn which has led to increased layoffs, salary reductions, and general economic hardship, CEO of GTBank (rumored to be the incoming chairman of GTBank Holdings), Segun Agbaje has splurged on a $180,000 Mercedes S560 Maybach edition in Magnetite Black Metallic colour. Converted to Naira, this vehicle costs a whopping N82 million and after shipping and Customs duty payments, would be well more than N120 million.

Certainly bank MD’s must move in style but this opulent display of wealth in a period of economic downturn, especially when employees are being asked to stomach austerity measures is a bit lacking in empathy.

The stunning Mercedes Benz motorcar with personalized license plates “S007” was spotted outside one of Lagos most expensive brunch café’s close to GTBank HQ in Lagos. S007 is a fitting name for the vanity plates, as even James Bond who uses an Aston Martin DB9 from time to time would be blown away by such a wonder on wheels as is the Mercedes Maybach. 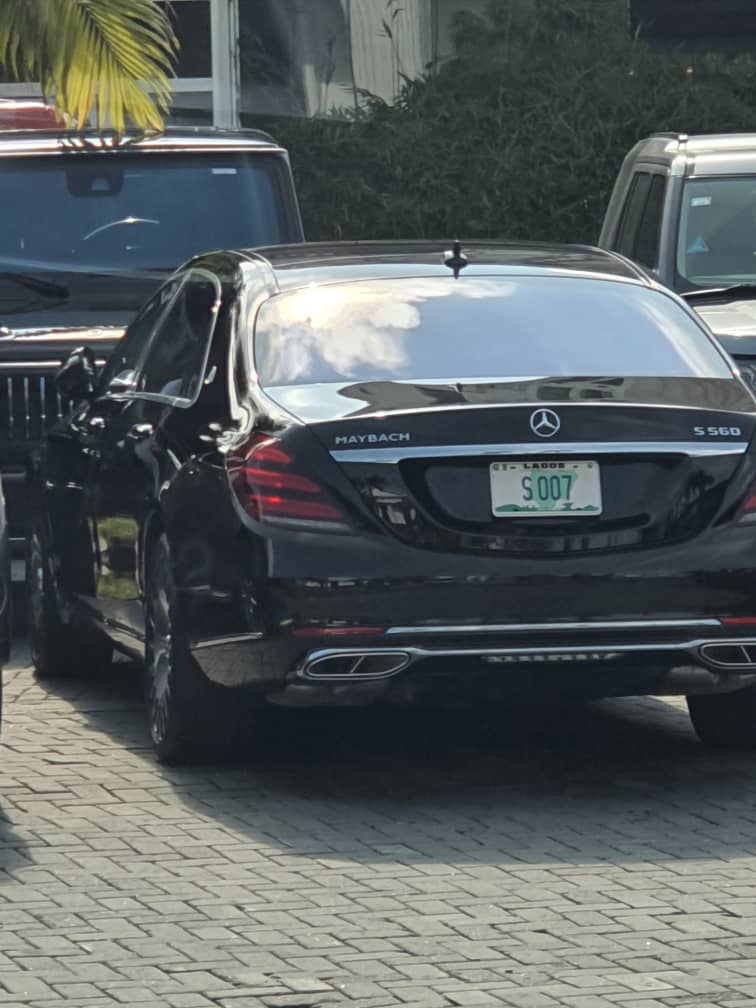 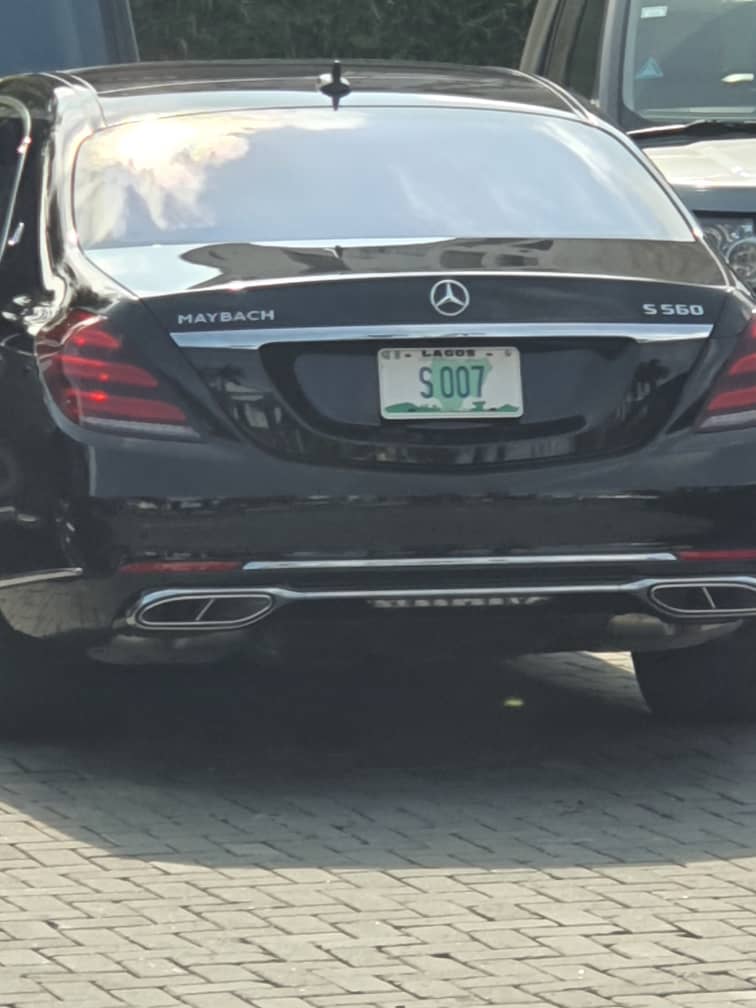 According to carbuzz.com, some of the luxurious features of this vehicle include:

Each and every 2020 Maybach S is fitted with all-LED interior lighting (three-zone 64-color to be exact), four-zone automatic climate control, heated and ventilated 12-way power front seats with memory and massage functions, as well as heated and ventilated rear seats with heated armrests. Basically, both the front and rear seats are full house. The windshield is heated, and those in the back get power sunshades. There’s a HomeLink garage door opener, a head-up display, and inductive wireless charging with NFC pairing. Optional interior features include folding tables for the rear seats, heated and cooled rear cupholders, a refrigerator box for the rear cabin, and even a set of handcrafted silver champagne flutes.

On the bright side, the car which goes from 0 to 60 In 4.8 seconds, will help ensure that the outgoing bank CEO is never late to meetings.

Very nice for the MD of the bank, however the hardships customers face is unparalleled. GTBank customers are unable to spend more than $200 monthly using their Mastercard. This is hardly enough for entrepreneurs who have to pay for staples like server, software and other subscriptions online.

Also banking customers are unable to withdraw foreign exchange over the counter, if the funds were transferred into their account. Restricting customers access to their funds for frivolous reasons would normally lead to a run on the bank in saner climes but Nigerians are after all, very used to suffering and smiling.

Innoson to GTBank: Pay our N8.7bn or give us shares in your company
businessTimes

Innoson to GTBank: Pay our N8.7bn or give us shares in your company