FG to set up cashew processing plants in 4 states — Ogbeh

FG to set up cashew processing plants in 4 states — Ogbeh 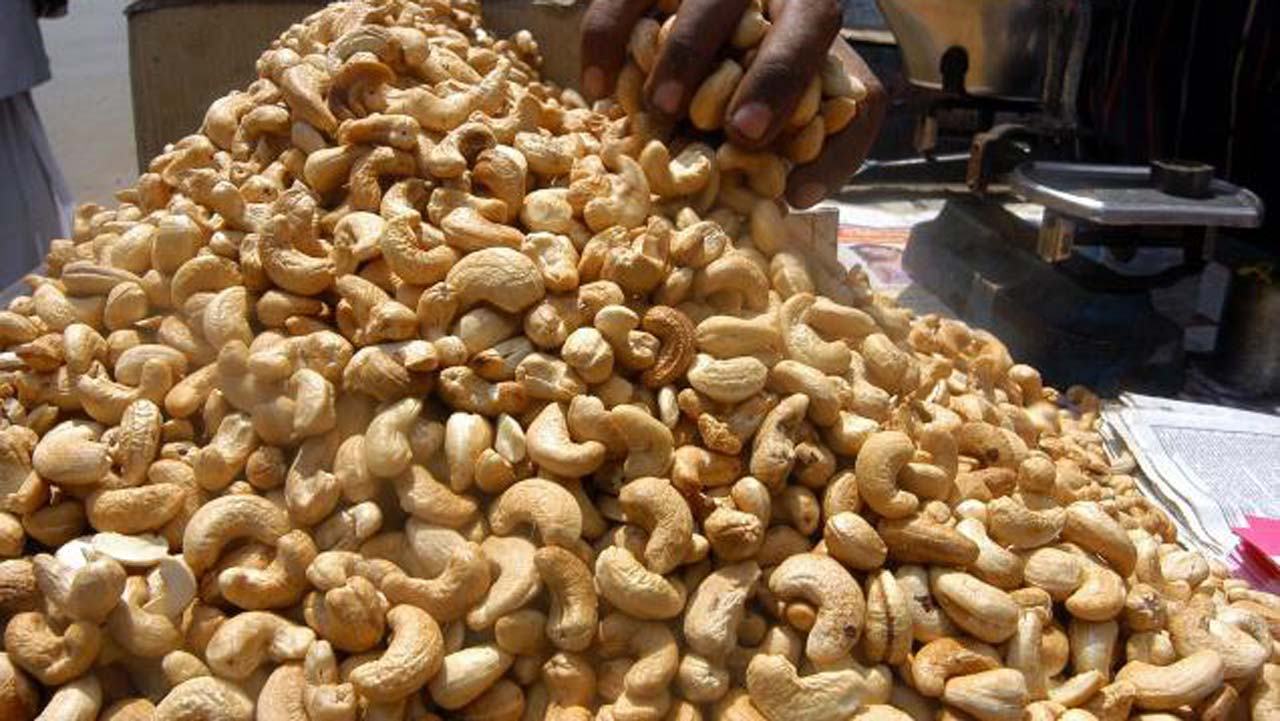 The Federal Government says it plans to set up cashew processing plants in four states of the country to add value to the produce and create employment, wealth in the country.

Chief Audu Ogbeh, the Minister of Agriculture and Rural Development, said this in an interview with the News Agency of Nigeria (NAN) in Abuja.

Ogbeh said the move would also reduce the waste of cashew fruits and delay in the export of raw nuts out of the country.

According to him, we are currently wasting an estimated 8 million tonnes of cashew fruits annually.

He said the long term solution to the delay in export and stocking of cashew nuts at the ports is for Nigeria to be exporter of finished products and not raw materials.

Ogbeh listed the states where the plants would be set up to include Enugu, Benue, Kogi and Oyo.

“The challenge is usually access to credit because a good processing cashew line will cost you about two million dollars to do something like 10 to 20 tonnes a day. We are targeting that to set up at least one plant each in Enugu and Benue, two plants each in Kogi and Oyo state, these are the leading cashew producers now.

“We want to assure the cashew stakeholders that in our next level activities, we intend to stop the export of raw nuts and to process all our cashews here and we hope by the grace of God, to have one or two plants ready before next year.

“We are talking with the Brazilians now. We want to bring in machines from Brazil to process the cashew fruits into juice which has a high content of vitamin c.

“It is very good for the health because we are currently wasting an estimated eight million tonnes of cashew fruits annually, throwing them away,” he said.

Ogbeh added: “That is what the Cashew Association of West Africa told me, in Nigeria alone, that we waste eight million tonnes.

“This is our concern, we are very troubled with this development but later in the year, I will have meeting with the cashew producers and farmers association to sit down with the CBN and get some help.’’

The minister, who lamented that the country has been major importers of goods and services, said government is determined to changing the trend.

“The challenge facing Nigeria is that we have been an importer nation which has destroyed our economy.

“We want to change now and become a nation of exporters.

“We have to find unorthodox ways of finding capital for those who want to grow these industries because on their own, it is impossible for them to meet the conditions of banks and financial institutions.

“It is impossible for them to raise the necessary capital which is why the CBN initiatives are very important to us and we have been working with them and we are achieving results.

“The treasury of Nigeria including the CBN has to find a way to by-pass the obstacles, the mountains, the rivers, blocking our way to industrial growth.