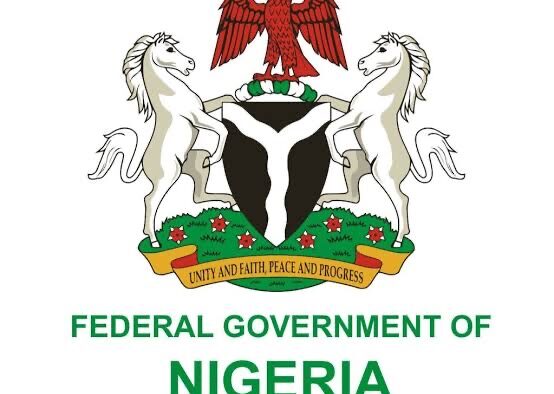 The Federal Government is set to conduct a census of all businesses in the country, to ensure accurate statistical representation, operations and contribute to policymaking for national development.

Mr Clem Agba, Minister of State, Ministry of Finance, Budget and National Planning, made this known at the National Bureau of Statistics (NBS) workshop in Abuja on Monday.

The Training of Trainers (ToT) workshop organised by NBS was for National Business Sample Census (NBSC).

Agba, represented by the Permanent Secretary, Mrs Olusola Idowu, said the training was taking place at a time of increased demand for comprehensive, accurate and reliable statistics.

“There is no doubt that the conduct of a national census of commercial and industrial businesses will help to increase the quantum and the quality of statistics required for positive combination, plan, monitoring and evaluation of government programmes and projects.

“This is critical especially at this point that Nigeria is in the process of designing a medium-term and a prospective development plan tagged “Nigeria Agenda 2050”.

“The essence of achieving the present administration’s reform agenda and other development programmes, such as the Sustainable Development Goals and Africa Agenda 2063, can only be realised through the use of time-bound and accurate data.

“Thus, it is our expectation that the experiences which will be shared during the workshop, the resolutions and agreements which will come out of this, will help in a great extent to strengthen the existing systems of statistical production in Nigeria.”

The minister said that the current administration had the mandate of the bureau at the centre of its agenda, which it was determined to achieve.

He said that the ministry would provide the necessary support the bureau needed aimed at its repositioning and strengthening to cope with its budget challenges “in order to ensure its sustainability”.

He further charged the NBS to ensure effective and optimal utilisation of the resources available so as to achieve the purpose for which the project was designed.

The minister also directed the participants to come up with feasible ways of improving the delivery of good statistical information for informed decision.

In his address, the Statistician-General of NBS, Mr Yemi Kale, said that the census had not been conducted for more than two decades due to paucity of funds.

Kale said the census was conventionally conducted every five years, as recommended by the United Nations Statistical Commission.

He, however, said the training would equip the personnel to train the data collectors to ensure they were equipped with the knowledge and processes of the survey or census.

“This training event today is unique. The Training of Trainer, or ToT as we commonly call it, is an important stage in the data production process.

“However, this ToT is unique in the sense that it jointly serves as a publicity event for the business census. As you can imagine, an exercise such as this requires a huge amount of publicity and advocacy.

“Everyone, including individuals, households, business owners, organisations as well as policymakers at all levels need to be fully aware and support this exercise for it to be truly successfully.”

The statistician-general said that pre-test and pilot exercises were conducted to test the bureau’s readiness and plans for the census.

“An initial Pilot was conducted in June this year, just after the lockdown was lifted, while a second was conducted in late August to address challenges and issues exposed by the first pilot.

“Both were conducted in Lagos, FCT, Kaduna, Abia, Bauchi, Oyo, Rivers and Kano states. The second pilot was hugely successful and has put us in a position where we believe we are ready to deploy nationwide.”

He said the country had “been digitally carved into manageable segments and mapped out appropriately with numberings across all local governments and states”.

He explained that this was done to help field managers assign work to the field personnel adequately and also help enumerators identify and locate the working areas to collate data.

The Project Coordinator, Mr Yemi Adeniran, said the census would help the nation address the challenges and bridge the gap of inadequacies and inconsistencies in commercial and industrial business statistics.

“This survey will serve as a benchmark for updates of subsequent commercial and industrial sector statistics,” Adeniran said.