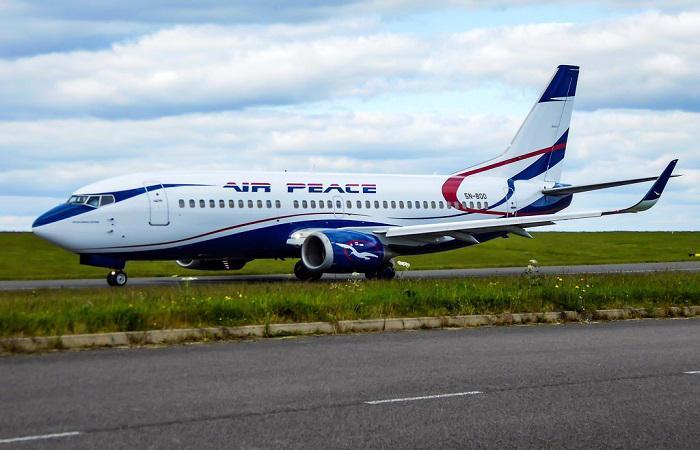 “Air Peace is now recognised as a national carrier, based on the BASA and whatever the airline is doing will be linked to Nigeria,’’ Nigeria’s Ambassador to the UAE, Mr Mohammed Rimi, announced at a ceremony to formally welcome Air Peace to the Arab nation.

He, however, warned the airline to avoid anything that could tarnish the image of Nigeria, while servicing the route, advising the company to ensure on-time flight services to sustain confidence and patronage.

The ambassador recalled that some Nigerian carriers had previously serviced the Dubai route but could not sustain their operations, due to competition and other factors.

Rimi assured that Nigeria was keen to meet the terms of its BASA deal with the UAE, pointing out however, that Nigeria had yet to service four slots in the air services agreement with the Middle East nation.

The Chairman of Air Peace, Mr Allen Onyema, said the airline’s foray into long-haul flights was aimed at connecting Nigeria to the world and creating jobs for its teeming populace.

“In less than four years, Air Peace has created 3,000 direct jobs and over 9,000 ancillary jobs for Nigerians and that is what is driving us.

“We believe that if more Nigerians are meaningfully engaged, the problem of kidnapping, militancy and ethnic violent clashes will reduce in our country.”

According to Onyema, the airline is targeting to increase its B777 aircraft being deployed for long-haul flights to six before the end of the year to accommodate more routes.

He said that flights from Lagos to Johannesburg would come before the end of August while Guangzhou, Mumbai, London and Houston routes were also being planned.

Onyema said that Nigeria’s BASA with UAE and other countries were one-sided and had left Nigeria open to exploitation by foreign airlines.

He said the Federal Government should protect domestic carriers by halting the granting of multiple entry points for foreign airlines.

The Air Peace boss commended the Federal Government for the support being given to the airlines, citing the removal of value-added tax and waivers on aircraft spares.

He also thanked Nigerians for their support to the airline, which had seen it emerge as the biggest airline in West Africa. (NAN)