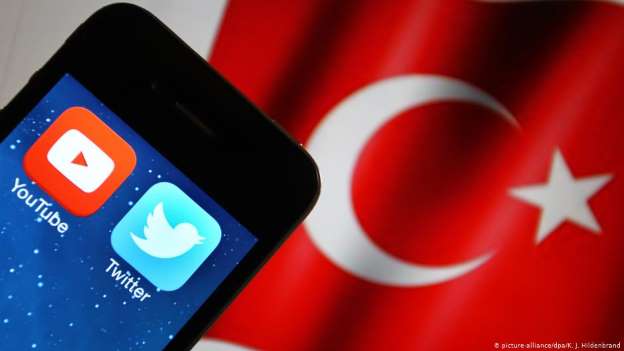 Four international broadcasters on Monday launched a Turkish-language YouTube channel named +90, which is also the international dialling code for Turkey.

Deutsche Welle, France 24, Voice of America and BBC,  aim to provide consumers in Turkey and Turkish speakers around the world with reports on a range of socio-political issues.

The independently produced content will be coordinated and curated by Deutsche Welle in Berlin, with three new videos each week.

The 10 videos already online include a series on unemployed Turkish university graduates, the crisis in the construction industry and renewed interest in the traditional dance Zeybek, thanks to the popularity of Turkish TV series.

“We all noticed the lack of communication between Turkey and our countries.

“Populism and nationalism are at the forefront in Turkey and freedom of the press is in danger,’’ Deutsche Welle Director, Peter Limbourg, told dpa.

Limbourg added that the channel would be an avenue for independent reporting and discussion.

Turkey has jailed dozens of newsmen and shut down several media houses since a coup attempt in 2016 by a faction in the military.

“While we will not be able to replace all the critical voices that have been lost, we hope to be able to ensure at least a plurality of opinions,’’ Limbourg added.

Deutsche Welle has received financing of 5 million Euros (5.6 million dollars) from the Bundestag for two years for the project.

The major share of broadcasters and newspapers are close to President Recep Tayyip Erdogan and his ruling Islamic-conservative Justice and Development Party (AKP).

“We have some plans to share what this loss of free knowledge means to people around the world on our Instagram account,’’ Wikipedia tweeted on Saturday.

Wikipedia posted three photographs of a panoramic view of Istanbul by the Sea of Marmara.

The groups, calling for the ban to be lifted, said that the Wikimedia Foundation, the non-profit that hosts Wikipedia, has not received a response to its appeal filed in Turkey’s Constitutional Court in May 2017.

The foundation, which started the “we miss Turkey campaign” in 2018, plans to relaunch it on Twitter and Instagram, also asking people around the world to share how the block has affected them.