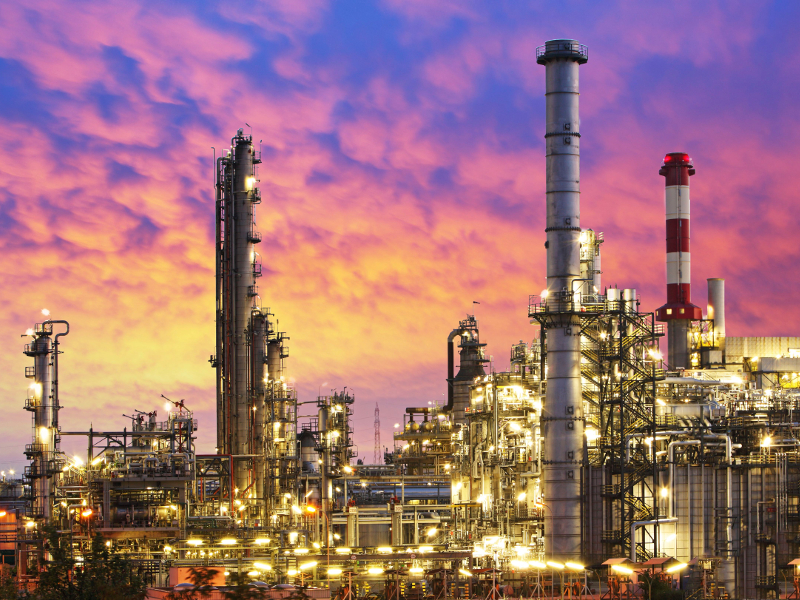 Edwin spoke during a panel session on “Promoting Efficiency and Clean Fuels in African Refining and Petrochemicals Market” at the 12th Oil Trading and Logistics (OTL) conference in Lagos.

Represented by the company’s Director of Business Strategy and Optimization, Srinivas Rachakonda, Edwin said that the refinery was one of Nigeria’s most strategic socio-economic projects featuring the largest single train petroleum refinery in the globe.

“Dangote Refinery, when completed, will boost the country’s gross domestic product (GDP) by $52 billion per annum, which represents 0.8 per cent growth per annum.

Edwin said that Dangote Oil Refinery Company (DORC) has been designed to process a variety of light and medium grades of crude and produce extremely clean fuels that meet Euro V specification.

The Dangote boss said that the sulphur in petroleum fuel results in vehicle exhaust emissions that have negative impact on health and environment.

According to him, Dangote Refinery is investing in most advanced units to produce Euro V fuel to help Nigeria in meeting the European Standard of gasoline.

Edwin said that the construction of the refinery would provide thousands of direct and indirect jobs and add value to Nigeria’s economic development.

He noted that the refinery would lead to significant skills transfer and technology acquisition opportunities in the country.

He said that the group had embarked on a landmark integrated refinery and petrochemical project, regarded as the largest industrial complex in the history of Africa, aimed at taking Nigeria to new heights through transformation of the economy.

According to him, the refinery will guarantee local supply of petroleum products and availability of petrochemical feedstock (Poly-propylene and Polyethyl), which will be enough for the Nigerian market as well as the neighboring countries.

“In addition to polypropylene polyethylene, the refinery will also produce carbon black feedstock and sulphur.

With a fast-growing population and poor infrastructure, he said, the refinery would also reposition Nigeria as an attractive investment destination and a major industrial hub in Africa.

Edwin said that the company had also invested in the East West Offshore Gas Gathering System (EWOGGS) project, which is expected to unlock significant gas supply and help to reduce gas flaring in Nigeria.

He said that the first phase of EWOGGS is expected to deliver gas for the use of Dangote Industries, including the proposed fertiliser plant in the refinery complex, and other identified industrial and power plant users.

Stanley said that the refinery would attract global attention and market when completed, adding that the initiative had raised hope for other African countries on the viability of investing in a huge refinery.

He said the refinery would open a sub-regional market with a West African price index for countries in the sub-region.

He said when the refinery becomes operational, Nigeria’s import of products would stop or reduce drastically, and the cost of products imports from Europe and Asia by smaller consuming countries around Nigeria would be expected to increase.

Mr Emeka Akabogu, Chairman, OTL Africa Downstream, in his welcome address, said that the recent market tendencies have shown appetite for some categories of investment in the downstream value chain.

Akabogu noted that there have been considerable investments in retail outlet development, marine logistics platforms and storage facilities across the country, while several refinery projects for addressing inadequate refining capacity on the continent are currently underway.

He said other emerging developments, issues bordering on regulation of the industry and independence of the regulators themselves have also received the attention of stakeholders.

He added that policy development and implementation have not kept pace with the urgency of industry needs and the appetite of market operators. (NAN)

We are placing Nigeria on global map of sugar producers – Dangote