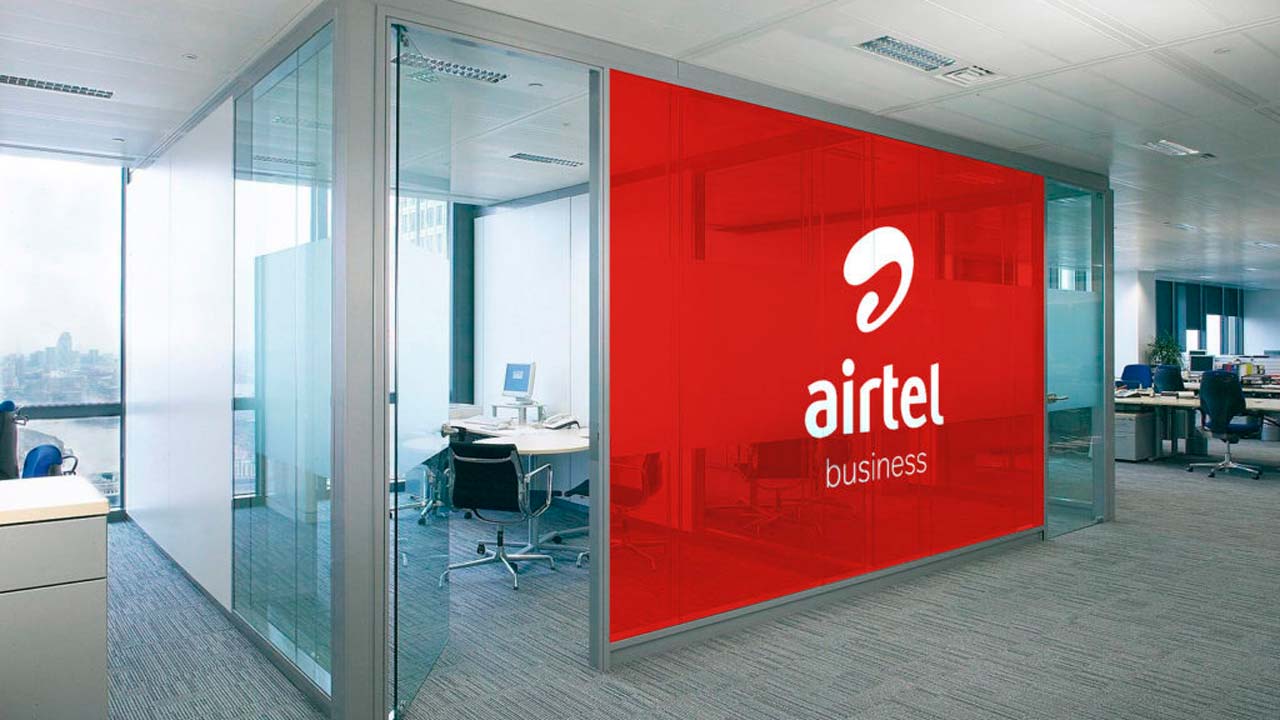 Following the listing of MTN Nigeria’s shares on the Nigerian Stock Exchange (NSE) in May, Airtel Nigeria has also filed an application with the Securities and Exchange Commission (SEC) to join the nation’s stock market.

The application, which was reportedly filed two weeks ago, is currently being examined by the SEC.

According to a source from the stock market regulator, the application would be given express consideration if the company met all the requirements for listing on the nation’s bourse.

The parent company of the telco, Bharti Airtel, in its filing in London on Monday, said that it intended to list the shares on the NSE at the same time with the listing of its Africa unit at the London Stock Exchange.

But the company added that the plans were subject to regulatory approval of the SEC and the NSE.

Its African unit had been set at a share price of 80 to100 pence a share for its initial public offer on the LSE to raise about $750m.

The IPO is expected to include approximately 595.2 million to 744.0 million new shares to be issued.

Airtel Africa to sell shares to Nigerians at N454 per share