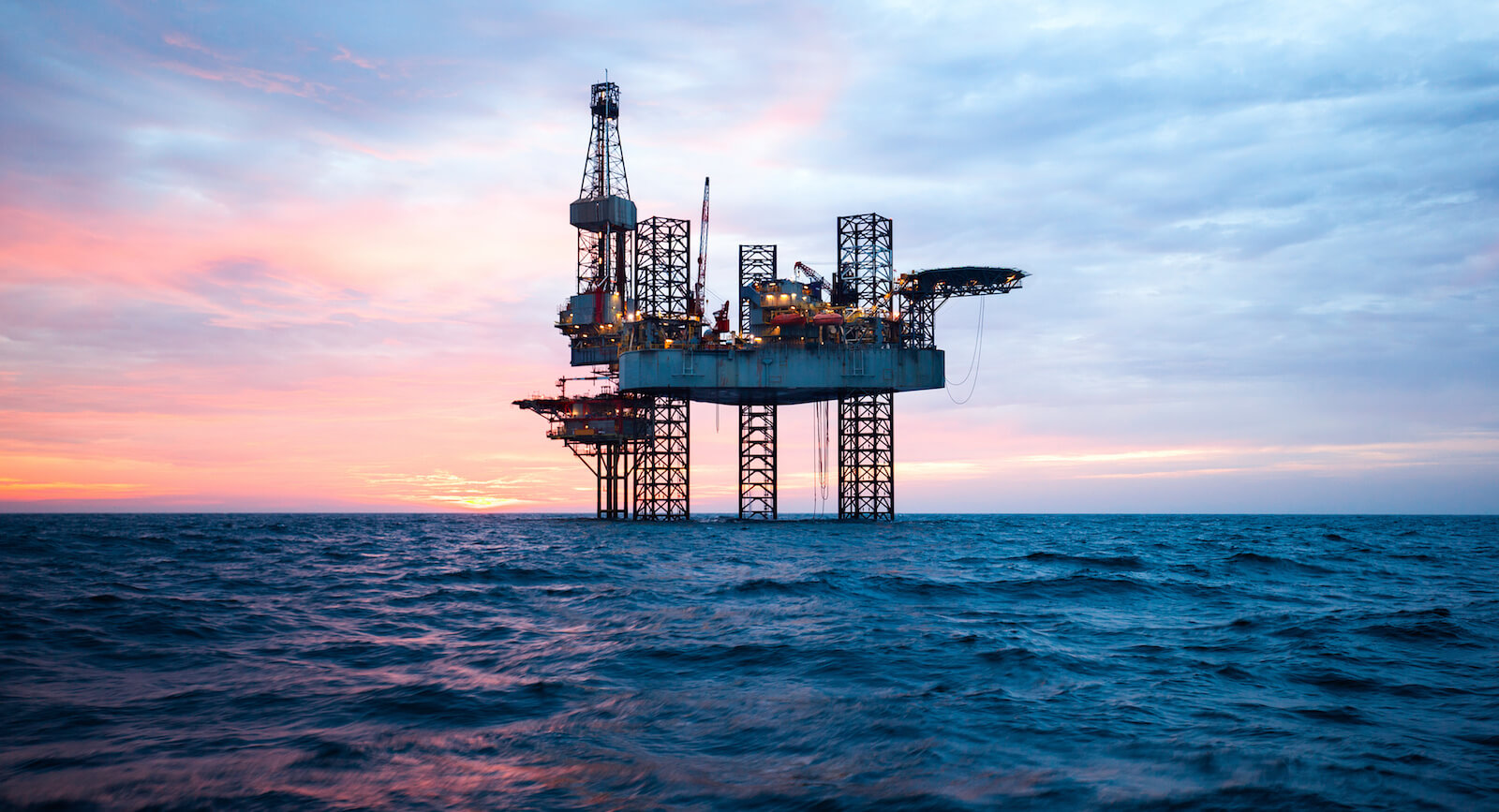 In yet another landmark reform for its hydrocarbons sector, Angola released in February 2019 a new Presidential Decree detailing the country’s oil licensing strategy for the next six years.

Published in February 2019, Presidential Decree No. 52/19 is a continuation of the Lourenço administration’s efforts to incentivize investments into exploration and arrest declining output. Angola’s oil production has been decreasing since its peak of almost 1.9 million bopd in 2008 to reach 1.478 million bopd last year.

With the objective of “increasing the production of oil and gas” and “ensuring the substitution of reserves to replace the evident decline in production in recent years,” the new decree hence defines the country’s new general strategy for the attribution of its petroleum concessions up until 2025.

Under the terms of the decree, petroleum concessions are to be awarded under three different modalities: public bidding, limited public bidding and direct negotiation.

The public tender and bidding avenue follows the legally-established procedure for the award of oil concessions under a competitive auction, as detailed in Presidential Decree 86/18. Under such an auction, state-owned Sonangol is entitled to a 20% stake in research operations in the case where it is not operator of the block.

For reasons of national strategic interest, a second modality will be a limited public bidding, restricted to a number of previously-selected companies. The modality applies to the blocks and contract areas that have been returned to the State, and eligible bidders will be selected from companies that have demonstrated knowledge, expertise and both technical and technological competence operating in Angola. The procedure will follow the rules set out in Presidential Decree No. 86/18 and will apply in 2021 to maritime blocks 7, 8, 9, 16, 33 and 34, and to free area blocks 31 and 32, and in 2025 to blocks 22, 24, 25, 26, 35, 36, 37, 38, 39 and 40.

Finally, blocks 6, 30, 44, 45, 46 and 47 are open to direct negotiations, which must be concluded before the end of the first semester of 2019. Successful companies must enter into a Service-at-Risk Contract and demonstrate relevant proven experience, expertise, technical and technological capabilities operating in Angola or other oil provinces.

The legislation is in line with Angolan President João Lourenço’s implementation of a bullish reformist agenda that is drastically transforming the governance of sub-Saharan Africa’s second largest producer since the 2017 elections.

The clarity provided by the new oil licensing strategy, and its promulgation by Presdiential Decree is expected to provide sufficient incentives to raise interest of African, independent and international majors in exploring Angolan acreages. It will also be coupled with the country’s first Marginal Fields Bidding Round, set to be launched at the Angola Oil & Gas Conference in Luanda on June 4-6, 2019.