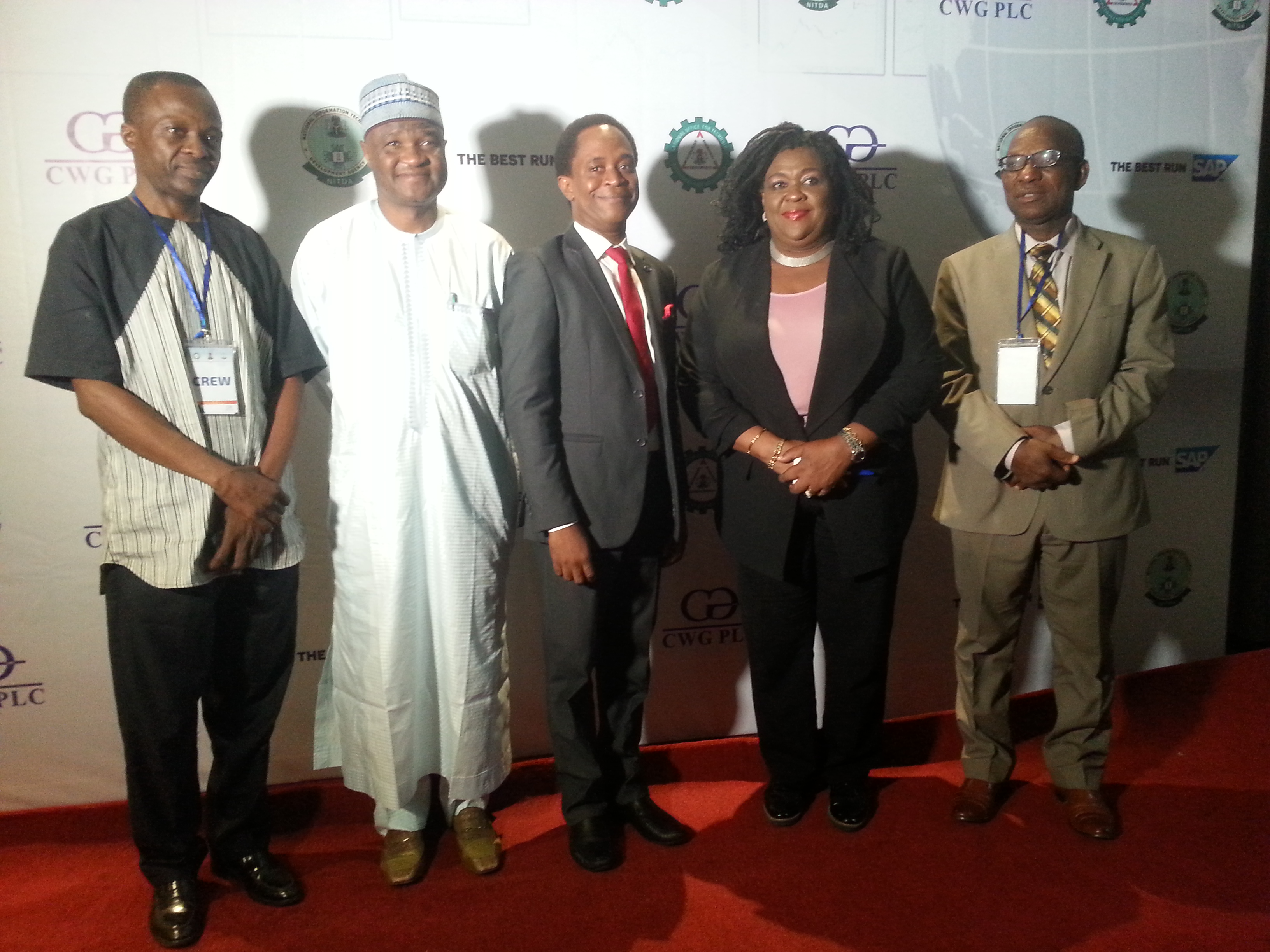 Adeyipo made this known on Monday in Lagos at a Stakeholders’ Roundtable meeting on the Use of Nigeria Software in the Financial Sector.

Speaking on the topic: “Building a viable Ecosystem and Financial Services in Nigeria’’, he said there was no better way to grow the Nigerian economy.

Adeyipo, represented by Mr Udukheil Izebuno, Business Director, Government, CWG, said such synergy could not be underestimated as it had benefited 1,800 youths via the CWG Academic Platform.

According to him, the synergy was to help each candidate shape their Information and Communications Technology Career (ICT).

“This synergy has created development for our teeming youths for the CWG employment scheme.

“It is not enough to send our kids to schools, when they come out, they are called or termed unemployable.

“The reason they are termed unemployable is because they do not match their academic skills with the reality on ground in the market.

“In marrying technology with skills the graduates acquire in school, we will not be talking about how to get our young ones to become entrepreneurs.

“It is because they already have the knowledge and start-ups will become a norm that can be applied to the technology sector as well,’’ he said.

Adeyipo also emphasised the need to build local content such as building platforms locally for Small and Medium Enterprises and giving this to them at a reduced price.

Adeyipo said that there were policies in place on local content, saying that how many private companies were aware and how did they participate in building a viable ecosystem was significant.

He said that indigenous ICT companies should engage themselves in Research and Documentation as a form of investment with key starters from international companies..

According to him, it will attract more markets for our indigenous software and improve the country’s Gross Domestic Product (GDP)..

“It is not enough for us to call on the government; the private sector should wake up to their responsibilities, ” Adeyipo said.