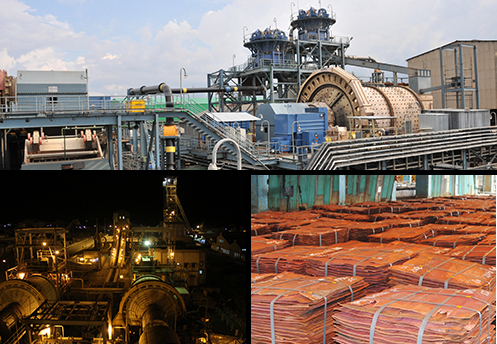 Lungu said in Lusaka that the government had resolved to “divorce” London-listed Vedanta from the copper field, without immediately stating the cause of the quarrel.

“We are not shaken in our resolve to divorce, starting with KCM, and we have filed that notification,’’ Lungu said, adding that he would brief the cabinet on the decision later on Monday.

Vedanta said in a statement that it was seeking an urgent meeting with Lungu over the future of KCM and that it had not received formal communication from the government on KCM.