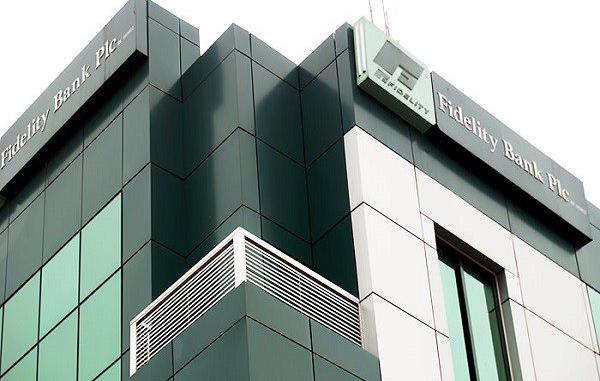 The bank disclosed this on Saturday in a statement issued by its Head of Corporate Communications, Mr Ejike Ndiulo.

Ndiulo said that Market Doctor, a healthcare provider that sets up clinics around clustered markets in the country,  emerged the winner due to profitability, viability and scalability of its business model.

He said that an initial 12 finalists emerged from more than 2,500  applicants who went through a rigorous and intensive selection process conducted by the renowned accounting and consultancy firm, PricewaterhouseCoopers.

Ndiulo noted that the number was reduced  to five after another round of assessment, adding that they  were made to pitch to panel of judges during the SME Funding contest.

He said that Healthy Nellies, a food production firm and Greenhill Recycling,  emerged first and second runners-up, respectively, and were rewarded with one million naira each.

According to him,  the other finalists are Adeyinka Tekenah of ‘Happy Coffee’ and Olalekan Afolayan of ‘PackMyLoad.com’ who smiled home with consolation prizes of N500,000 each.

According to Ndiulo, the bank’s Chief Executive Officer, Mr Nnamdi Okonkwo, said that Micro Small and Medium Enterprises (MSMEs) were paramount to the growth and development of the economy.

Okonkwo was also quoted as saying that the  event was organised by the bank to deepen conversation on funding by bringing together  small business owners, model entrepreneurs and private equity firms, among others. (NAN)