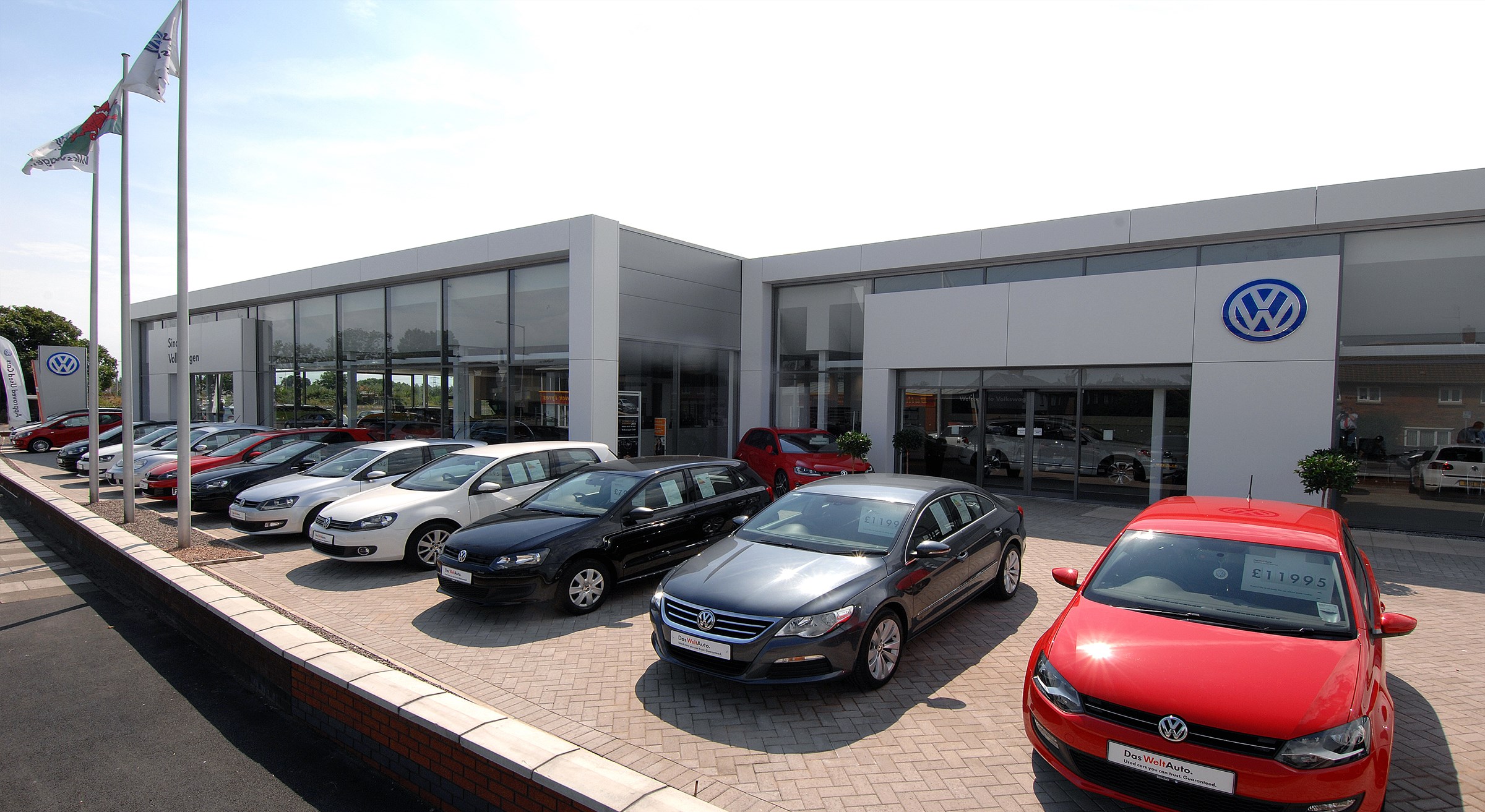 Earnings before interest and taxes (EBIT) fell to 3.9 billion euros or 4.37 billion dollars from 4.2 billion a year earlier but were in line with the 3.92 billion euros expected by analysts.

Analysts praised Volkswagen’s strong EBIT results at a time when other car makers and suppliers were cutting their outlook.

“The comparison to other companies like Daimler which posted a 30 per cent drop in adjusted operating profit, is impressive,” Metzler analyst Juergen Pieper said.

VW said it expects its return on sales for its passenger cars business to be at the lower end of its 6.5 per cent to 7.5 per cent margin target for the year but analysts were impressed that VW reiterated the goal.

Volkswagen stuck to its forecast of higher unit sales, revenue growth of up to 5 per cent this year, and for a group operating return on sales of 6.5-7.5 per cent.

The company set aside 1 billion euros for additional legal risks from its diesel emissions cheating scandal.

VW said the provisions are not related to prosecutor charges filed last month against former VW CEO Martin Winterkorn and four other VW executives who are accused of fraud for failing to report systematic emissions cheating.

Passenger car sales fell 3 percent to 2.55 million vehicles during the quarter, with sales of the VW brand down 4.5 per cent, but improvements in pricing and higher sales of sports utility vehicles helped.