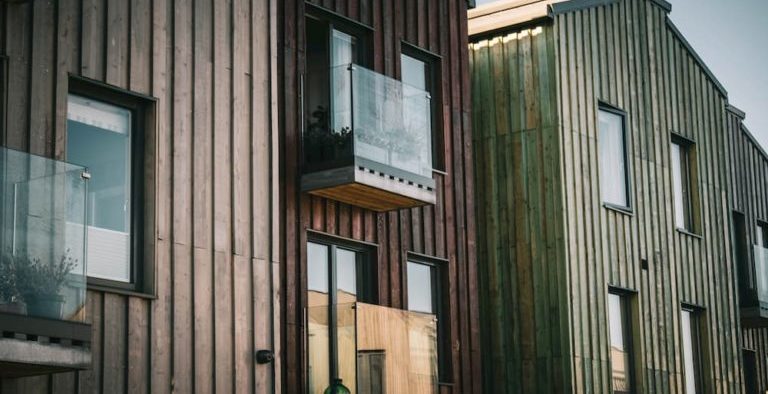 Increase in approvals from the second half of 2019.

For other borrowing avenues, there was an increase of 3% in 2019 compared to the previous year. Under this category mortgages, approval was 106,907 in 2019.

The data shows that there was a spike in high street bank lending in October 2019 when lending stood at £25.1 billion.

Historically, the 2019 figures are below the expected standards, how considering the market situation, the mortgage sector performed exemplary. Uncertainty over Brexit and the upcoming general election might have strained the market.