Twitter’s profit jumps by 200% in one year

Twitter’s profit jumps by 200% in one year 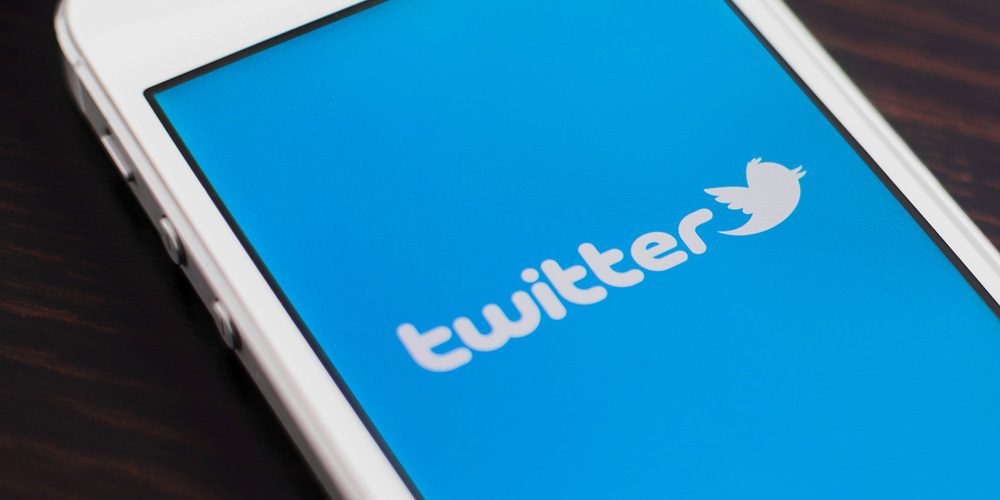 Social media platform, Twitter has announced a first-quarter profit of $191 million, which is 200% higher than the $61 million recorded in Q1 2018.

The jump in profit seems to as a result of efforts to root out abuse and misconduct on its short messaging platform.

Chief executive Jack Dorsey had said “We are taking a more proactive approach to reduce abuse and its effects on Twitter,” said Dorsey.

“We are reducing the burden on victims and, where possible, taking action before abuse is reported.”

Twitter recorded 330 million active users was 330 million in the January-March period, an increase of nine million from the previous quarter.